Home Entertainment When Is The Batman Coming To HBO Max To Watch Online? This... 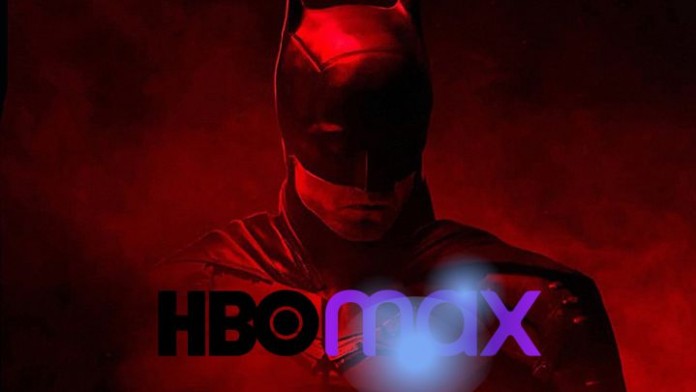 Batman: Before, at the time of VHS, when you saw a movie in the cinema, you had to wait 6 months for it to reach the video store, and another 6 months for it to go on sale. Exactly, A whole YEAR for the film to be put on the home video market for purchase. With the advent of the DVD, that window was reduced to 6 months to buy it too.

And currently, the VOD platforms have reduced the time a lot, so much so that during 2020 we had a 0 window of time with HBO Max in the United States, and its big premieres were shown in theaters and on TV at the same time.

These days, movies typically take an average of 3 months to get from theaters to Bluray, 4K UHD, and DVD – because yes, it’s amazing to see how DVD, a format that’s over 20 years old, continues to sell amazingly well. The Batman hit theaters last Friday, March 4, and its bluray editions can now be pre-ordered online.

But being a Warner production, and with the current VOD policies, the question is how long it will take for HBO Max subscribers to see it at home. Well, exactly 6 weeks.

Just yesterday, just two days after the film officially hit theaters around the world, Warner announced that you will be able to watch The Batman online at home through HBO Max on April 19, the date Matt Reeves will debut on Warner’s VOD platform. So if you haven’t seen it or still don’t want to go to the movies -or also if its generous 3-hour footage turns you back-, in six weeks you’ll have it.