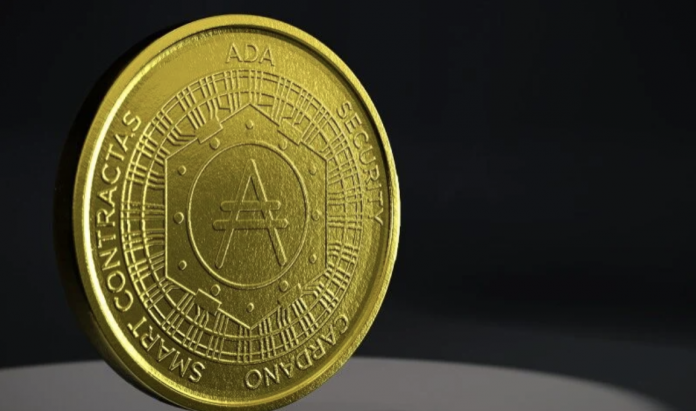 The update day has come for Cardano (ADA), which is the third most valuable cryptocurrency among cryptocurrencies with its market value. The Ada coin update will take place on Sunday, September 12 at 21:45 UTC, unless something goes wrong. This corresponds to 00:45 on Monday, September 13, Turkey time. This is the information provided on the Cardano official website.

Smart contracts can be used in Cardano with the Alonzo hard fork. For years, Cardano has been criticized for its inability to run a smart contract on it. In this respect, the upcoming update will be a turning point for Cardano. As the update time approaches, the ADA price also broke a record. The coin hit $3.10 last week, which was a new high for ADA. ADA today ranks third after Bitcoin and Ethereum with a market capitalization of $87 billion.

Cardano, which uses a proof-of-stake protocol called Ourobos, was founded in 2015 by Ethereum co-founder Charles Hoskinson. The release date of the project was three years ago, on September 27, 2017. Cardano’s ICO was held in December 2016, and $62 million was raised in this ICO. During the ICO, 1 ADA was sold for $0.0024. Meanwhile, Cardano’s coin, ADA, takes its name from the famous mathematician Ada Lovelace.

➤ What will happen in Cardano? For those who are curious about Alonzo, don’t forget to check out the video!

The investment giant is surprised: this altcoin is an alternative to...