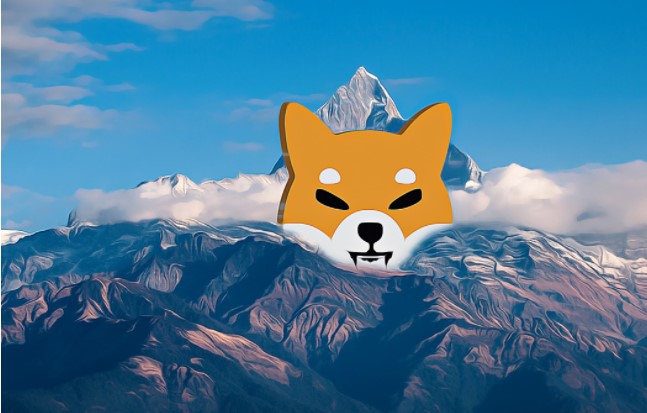 Shiba Inu (SHIB), the second largest meme cryptocurrency, has now started burning tokens. And it’s not just limited to that. The developers have announced the first phase of the Decentralized Autonomous Organization (DAO) to empower SHIB oken holders. So when is the Shiba Coin Burning and how will the DOGGY DAO benefit?

The first phase of the DAO aims to give more power and control to the community, which will now decide which crypto projects and pairs in the ShibaSwap WOOF Pools. SHIB Holders will have the final say on how BONE tokens will be allocated.

Community members will have the final say on how to issue BONE tokens between these projects on the decentralized exchange. Users who own the staked form of BONE tokens tBone will be able to vote on projects of their choice through a new community voting system that is being launched.

The latest steps have started a journey towards a fully decentralized community process. It will also help make ShibaSwap usable in their pools. It will be a powerful tool as the users will decide on the Awarded Liquidity Pools. Developers will no longer make these choices and the responsibility will be on the shoulders of the community and they will have the final say in what they want to experience on the platform.

The latest version of Shiba’s developers voting tool will enable external projects and their developers to continuously increase the utility and volume of ShibaSwap while providing liquidity for token pairs.

The more votes a project gets, the more BONE rewards it will receive. So the projects will try to get as many votes as possible. As a result, users’ votes will make 30 new pairs appear in WOOF pools on the platform for two weeks until a new voting round begins.

When Is Shiba Coin Burning?

Token burning is done regularly. Shiba developers burn a certain portion of transaction fees, causing the supply to dwindle over time. We can compare this to Ethereum’s burn policy. In other words, time-based and little burning continues. However, the bigger Shiba gets and the more volume the Swap project sees, the more tokens will be deleted.

By the way, there is a small risk in DOGGY DAO. Of course whales, the blog post added that this is the first phase of the DAO and community feedback will be received before the release of a second phase with more use cases for BONE, according to the post. But the developers acknowledged the risks posed by whales trying to disrupt the process. The developers are trying to develop a mechanism to make the process fair and provide more transparency.

Not ETH, SHIB, DOGE: This is a Significant Partnership from Meme...