Home Entertainment When Is Pokémon Unite Coming Out For Android And iOS? 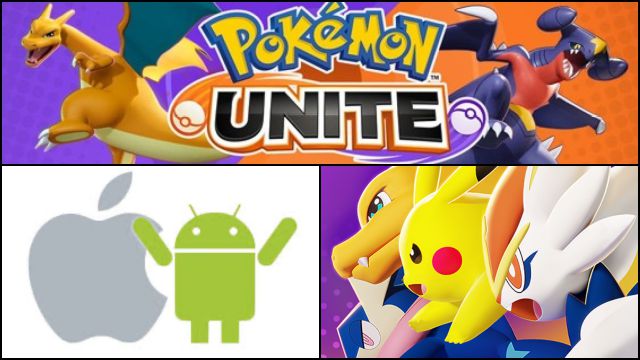 Pokémon Unite: We tell you when is the release date on iOS and Android mobile devices of Pokémon Unite, the new MOBA based on the saga of pocket creatures. Pokémon Unite has become one of the great phenomena of the summer on Nintendo Switch. The agreement between The Pokémon Company and TiMi Studio materialized in a free MOBA (free-to-play, free with integrated purchases) with constant updates and the League of Legends formula adapted to the Pokémon universe. The result was no less than 9 million downloads accumulated in a few weeks; But now the time has come to make the leap to iOS and Android mobile devices. We tell you when it comes out and how to download it for free.

By achieving 9 million pre-downloads before the premiere, all players who download or have pre-registered from the App Store or from Google Play will receive the Unite license (Unite license) of Pikachu and the special Holowear (holoatuendo) of Pikachu Matsuri.

We will receive the Pikachu Unite license and special holoatit upon completion of the login event in the iOS and Android version of Pokémon UNITE before October 31 at 3:59 PM EST. Those who already have the Pikachu Unite license will receive Aeos coins instead. And yes, we will have cross-play so that our Nintendo Switch accounts maintain their progress if we play on mobile phones; or vice versa.

Get Out 2 May Never Happen (despite Jordan Peele’s teaser)