Home Celebrity When fans could expect the new Netflix installment 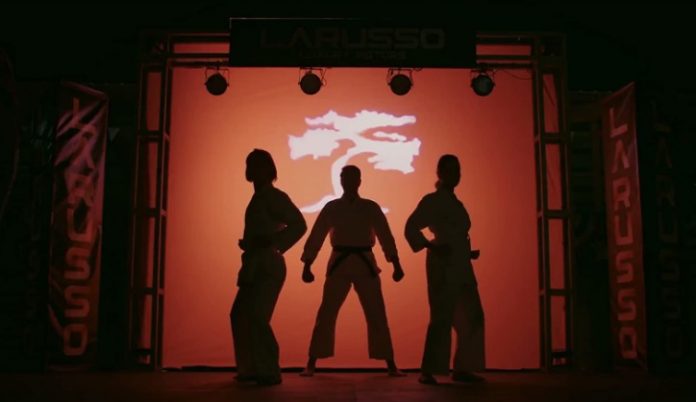 Cobra Kai Season 4 was announced along with the date of season 3 of the spinoff series The Karate Kid. Netflix pulled the series off YouTube in early 2020 and seasons 1 and 2 arrived on Netflix simultaneously. Season 3 launched on Netflix in January of this year (2021).

The fact is, Cobra Kai season 3 was already written, shot, and in post-production. In fact, the series entered to begin work on season 4, provided, obviously, that the first two seasons were successful.

The result that Netflix obtained with the launch, is answered by itself. Cobra Kai season 4 is currently in the writing phase and filming days soon to kick off, according to Jon Hurwitz, who is serving as one of the co-creators of the spinoff season.

A few weeks ago it was confirmed that the “plan” was to begin filming in early 2021. Much of the filming of the series takes place in Atlanta, Georgia. This assumes that how the cases in Atlanta remain stable, the productions follow the strict new COVID regulations to be able to work without problems and Cobra Kai would be one of them.

As for the plot, Cobra Kai season 4 will have to solve Kreese’s mysterious call. But that call ensures that there is someone else, is it Terry Silver or Mike Barnes? Because, how does it fit that actor Sean Kanan has been posting some unknowns about the series on social networks?

The truth is that if season 4 of Cobra Kai is scheduled to be the last season of the show, there are several points that you should start to work out. At the moment we can anticipate that we have heard of more spin-offs in process, but for now they are just a rumor and they have no basis. The estimated release date for Cobra Kai season 4 could be December 2021 or January-February 2022.