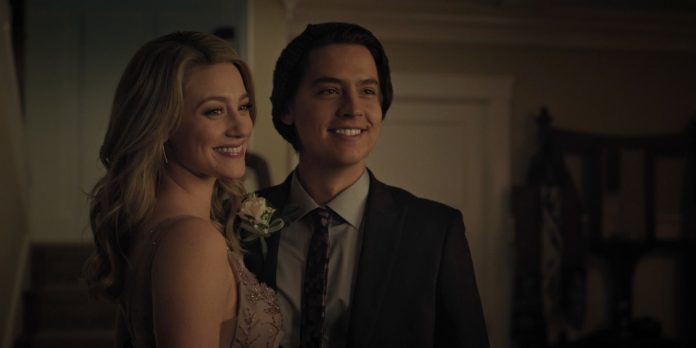 As a preamble to the 7-year time jump into the future, Riverdale season 5 episode 3 will bring fans the long-awaited graduation from the gang and then each go their own way.

Episode 3 titled “Graduation” was written by series creator Roberto Aguirre-Sacasa and directed by Gabriel Correa and represents the final story of the Riverdale gang’s teenage years, following the dramatic revelations of the previous episode and the break in the relationship between Archie and Veronica.

According to the official trailer and official storyline for Riverdale Season 5 Episode 3, originally titled “Chapter Seventy-Nine: Graduation,” released by The CW, fans can expect the following:

“With graduation day around the corner, the gang considers their next steps beyond Riverdale High. Archie (Apa) finds out if he will be able to graduate with his classmates. FP (Ulrich) makes a tough decision about his and Jellybean’s (guest star Trinity Likins) future.

Riverdale Episode 3 promises to show an epic prom with young people getting ready on their way to college, while other couples are breaking up.

After 7 years have passed in Riverdale, the gang will return to Riverdale to meet again and solve the problems that occur in the city and will have Archie as their leader after he completes his military service.

James Gunn denies theory of Guardians of the Galaxy

Meghan Markle: the gift that made Elizabeth II laugh!