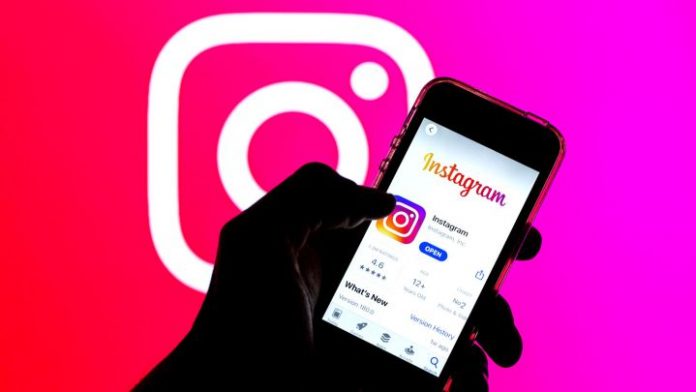 Instagram: Become the most popular function of the social network of photos, Instagram Stories allow a user to put what they want with the peace of mind that after a maximum of 24 hours it will be deleted. And since mid-January 2018, if someone were to enter your profile, view your Stories and take a screenshot of them, Instagram itself would warn you about it thanks to a kind of really useful ‘snitch’ function.

But is this feature still in effect?

They don’t notify you if someone captures your stories

Implemented as a test function that has been successful, the platform itself confirmed to the BuzzFeed News website 3 years ago that this tool was only in the testing phase, and the function was later deactivated. In this way, if someone enters your Stories and takes a screenshot, you will no longer find out who it was, as before. And whoever made the screenshot will keep that material you uploaded because you knew it was going to disappear just like the Snapchat snaps.

But the social network does warn of something similar: When a ‘screenshot’ is made in a direct message.

The MDs or direct messages are the ‘WhatsApp’ of Instagram, the function that allows you to chat with a contact privately, without the rest of your followers seeing it. And Snapchat-style, if you send a photo, image or video via direct messages, it will disappear sooner or later – you can choose to have it disappear after being seen once.

If you send a photo or video to a contact by MD on Instagram, and he sees it and takes a screenshot, Instagram will notify you with a symbol: A circular icon right next to the ‘Photo’ icon and above the word ‘ viewed. This circle is a ‘snitch’ that will warn you of this.

PSV Is Ready to Start Negotiations With Manchester United on Kodi...