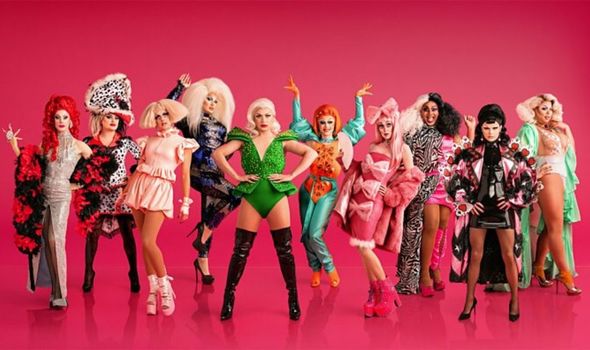 When does Drag Race UK season 2 start and what time does it air? Here’s how to watch the show online in the United States.

The wait is finally over: RuPaul’s Drag Race UK returns for Season 2 in a few days. Eek! Thanks to the pandemic, we’ve had to wait a little longer for the return of the second installment of the popular franchise, but we’re sure it will be worth it.

We have already met the cast emblematic of RuPaul’s Drag Race UK season 2, which all compete for Drag Racing Herstory and be crowned the winner.

But when does RuPaul’s Drag Race UK season 2 start and how can you watch it from the United States? Here are all the details.

Drag Race UK Season 2 premieres on January 14th and the first episode is titled “Bring Back My Queens”. The series will be available to watch from 7pm (GMT) on BBC Three, which is available on BBC iPlayer.

How to watch Drag Race UK Season 2 in the US

Good news! Each episode of RuPaul’s Drag Race UK will be available to stream on WOW Presents Plus in the US shortly after it airs in the UK. If you live outside of UK or US then don’t worry, you can see if the show is available in your country here.

If you’re a new subscriber, you can start a seven-day free trial, then the subscription fee is $ 3.99 per month, or you can pay for an annual subscription for $ 39.99.

Season 1 also aired weekly on the LGBTQ + network logo (eight days after UK). Alas, Logo has yet to confirm whether Season 2 will also air on the channel.

Will Drag Race UK Season 2 be on Netflix?

There has been no official announcement as to whether or not Drag Race UK Season 2 will be available on Netflix. Sadly, Season 1 wasn’t available on the streamer, but who knows. Watch this place!