Home Tech When did the electric car enter our lives? 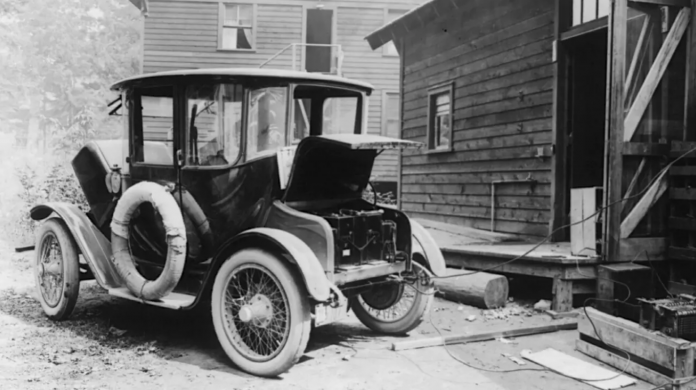 Electric cars have been developing rapidly in recent years. But do you know when the electric car was invented?

You might think that the electric car is a very recent invention. But it was actually decades before the first internal combustion car was born. Of course, these first battery-powered wonders were crude to say the least.

Could the future of the industry be electric cars?

The first working electric vehicle ever built is attributed to Thomas Davenport, the inventor of the first DC (direct current) electric motor produced in America. Davenport built a small locomotive consisting of a battery, a pivot, and two electromagnets. This event took place in 1834 or 1835.

With the help of both his brother and wife, Davenport built his DC motor and his own battery, step by step. His wife, Emily Davenport, even sacrificed her wedding dress by cutting it into strips to insulate the wires of her new engine. When he started the engine, Davenport fought a long and hard battle with the US Patent and Trademark Office (USPTO) to get his invention approved.

The USPTO had never previously patented an electrical device. Therefore, he was skeptical and inexperienced in licensing his invention. Davenport had to recruit scientists and gather their testimonials to prove the authenticity of his work. The USPTO patented Davenport in 1837. 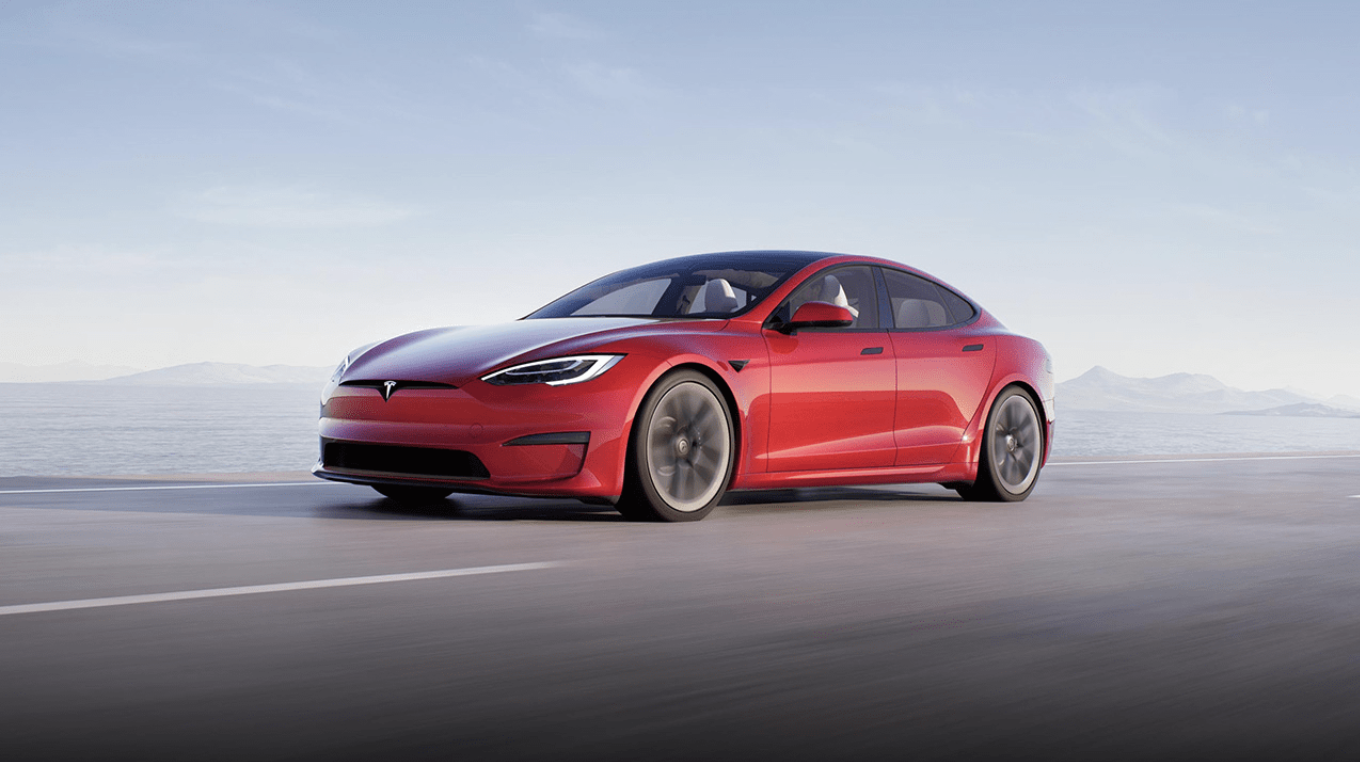 With the patent in hand, Davenport began selling his invention to buyers and investors. However, he could not convince anyone, as the batteries could not be charged and the DC motor was too expensive to manufacture at that time. Unfortunately, Davenport never found customers for his high-tech engine, and he died penniless in 1851 at the age of 48.

In the following period, as the electric car industry grew rapidly, fleets of electric taxis were introduced in both Paris and New York. However, in the 1900s, the electric car fell out of favor when the Ford company mass-produced affordable gasoline cars.

The initiative that changed everything was with the establishment of Tesla Motors in 2003. With this initiative, the sales of electric cars, which have regained their former interest, continue to increase rapidly.

So what do you think about the development of electric cars? We welcome your ideas in the comments.