Home Crypto When Bitcoin (BTC) Rises: What Do the Metrics Say? 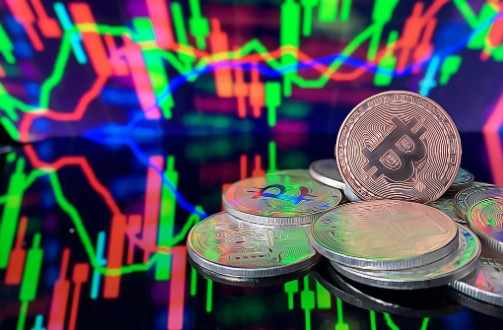 Bitcoin (BTC) and the crypto market it leads can finally show intermittent rises. While BTC is targeting upward moves, there are three main metrics on its charts that suggest strong support.

In general, it is seen that BTC has withdrawn by 60%. However, crypto experts and analysts state that despite this withdrawal, long-term BTC holders will turn the situation around. Jurrien Timmer, director of Fidelity, says that Bitcoin is at a historical support level.

Timmer specifically looks at the gold ratio when analyzing Bitcoin. Saying that gold is a barometer for BTC, the analyst also states that BTC is modern and digital gold. The analyst reports that BTC retreated from a bullish top at this rate, but then remained above a major support. This ratio also shows that the selling pressure on both gold and BTC continues and they are now combined. At the time of this writing, BTC is trading at around $30,600, up 3% in the last 24 hours.

Another on-chain metric shows BTC at its weakest investor resistance since the 2014 and 2018 lows. This shows that BTC holders are weak against the market and selling pressure is more effective than ever. However, it is also seen that multi-year BTC holders do not sell their BTC and specifically hold it. Experts report that in this process, especially after May 11, investors who are not young in the market increased their BTC stocks.

In general, it is striking that the number of long-term BTC holders has not changed. Despite the 60% rebound in Bitcoin, it seems that those who have BTC for more than a year remained at 13% and instead of melting stocks, they added on it.

Timmer states that while BTC remains at the main support, both on-chain and technical indicators, it remains at a low and will definitely rise. $30,600 and $31,150 are key support levels for BTC. In other words, BTC must first surpass these two support levels in order to show its real rises.

The Kid Who Made Millions from Bitcoin and NFT Trading Speaks!