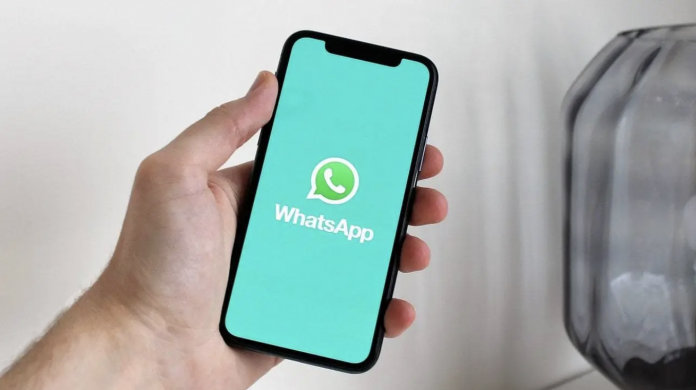 WhatsApp has started testing the ability to move chat backups from Android devices to iOS devices.

Introducing the chat backup feature from iOS to Android in the past weeks, WhatsApp has started testing its new feature. The company will allow Android users to carry a chat backup to an iOS device.

WhatsApp, which allows to transfer chat backups on devices using the same operating system for a long time, will finally enable crossovers.

The company, which came up with a development that pleased Android users at the beginning of September, offered the opportunity to transfer chat backups from iOS to Android 10 and higher Samsung devices.

Thanks to the new feature discovered by WABetaInfo, iOS users will also be able to transfer chat backups from their old Android devices to iPhone.

It is estimated that the new feature will work on all Android devices. It is not yet known when the testing process will end.

The King of Fighters XV arrives in 2021: first trailer

US Court Vows Not To Torture Julian Assange After Extradition