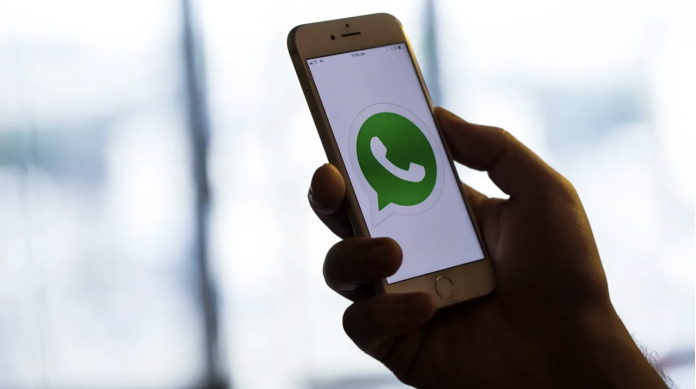 This work of the WhatsApp platform, which developed a new design for iOS, was leaked even before it was opened to beta users!

Instant messaging application WhatsApp continues to come up with innovations one after another in recent years. The latest news from the platform revealed that the company has made a significant change. Operating under the umbrella of Facebook, the application plans to take different steps in design.

This work of WhatsApp, which developed a new chat bubble design for iOS, was leaked even before it was opened to beta users! The design innovation revealed by WABetaInfo also revealed that the platform has undergone a minor color change.

How does the new WhatsApp design look?

The WhatsApp beta app for Android introduced a new design for chat bubbles a while ago. Now we will finally see the same changes on iOS too! In the new design, the speech bubbles appear to be larger and have a more modern stance. It also highlights a slight color change for both the light and dark theme. 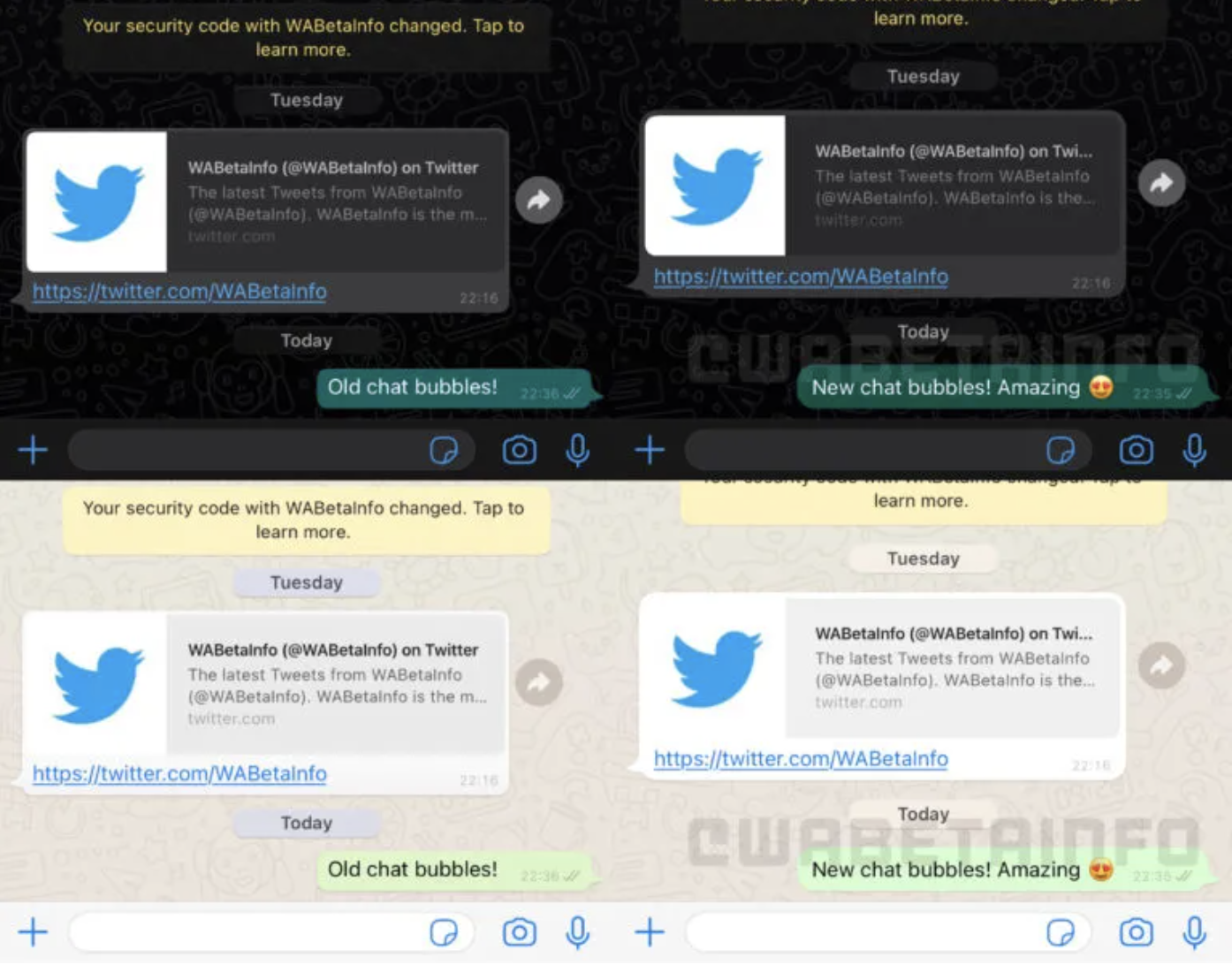 It was not an expected situation for WhatsApp to go through a radical color change. However, it is thought that this change, albeit small, will carry the modern line further. This time, the company wants to continue on its way by focusing on another shade of green.

The new WhatsApp design is currently under development. Its official opening to users will take place in an update that we encounter in the future. So what do you think about these changes? Don’t forget to share your ideas with us!