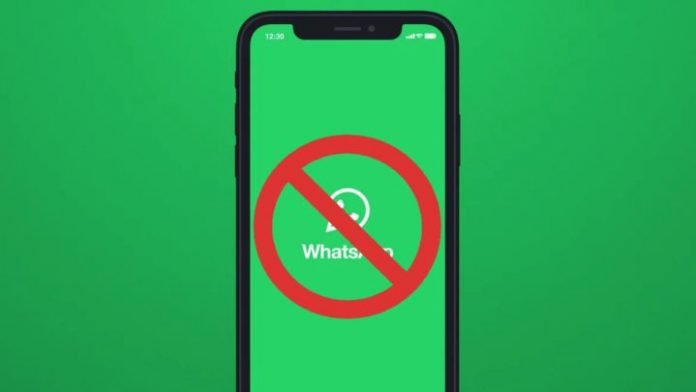 WhatsApp is the favorite app of more than 2,000 million users per month to chat, send photos and make voice and video calls, which is more than 1/4 of the current world population. When 2009 debuted, mobiles were totally different and about 70 percent of smartphones for sale had operating systems offered by BlackBerry and Nokia.

The mobile OSs offered by Google, Apple, and Microsoft, which now account for 99.5% in sales, were less than 25% in sales back then. And like everything else, the older models are lagging behind in performance and functions, which affects elements such as security.

Facebook has once again ‘limited’ the versions of the operating systems necessary to run WhatsApp, and this week it was the turn of iOS, the iPhone OS. According to the official WhatsApp blog: “To use WhatsApp on your iPhone, you need iOS 10 or later.”

Apple released iOS 9 in 2015, 6 years ago, and WhatsApp has decided that it is already too obsolete for the use and security requirements that the application needs, therefore:

iPhones with iOS 9 not compatible with WhatsApp

Below these, that is, from iPhone 4s to 1, you will no longer be able to continue using WhatsApp.

What iOS version does your iPHone have

Not sure what version of the operating system your phone runs on? Do this to find out:

The path on the iPhone is Settings> General> Select Information, there you will see what iOS version you have installed.

YouTube Has Won a Partial Final Judgment Against Maria Schneider in...