Home Tech WhatsApp Will Not Work On These Phones From 2021 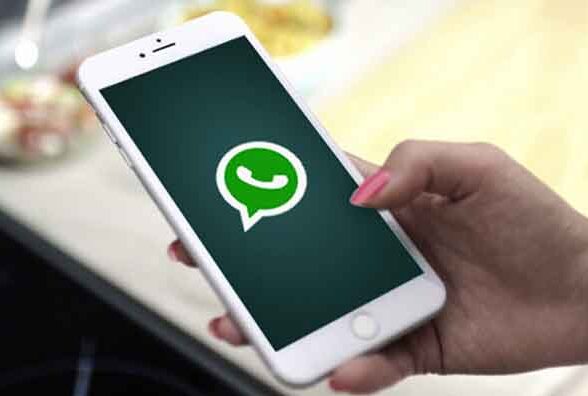 WhatsApp, one of the most used instant messaging apps to stay in touch with people, shared its 2021 plans with users around the world. According to the information provided on the support page of the messaging application, with the new year, the application is no longer available for some smartphones with Android operating system and iPhone operating system. So, what are the phones that will not be supported by WhatsApp Messenger with the new year?

On Which Phones Will WhatsApp Not Work From 2021?

WhatsApp Messenger has worked hard to bring various features to internet users throughout the year. The app, purchased by Facebook, now has 2 billion users and has many of the most anticipated features in 2020. Among these expected and eventually implemented features, the most striking feature was the dark mode, or dark mode, as it is known. In addition to the dark mode, disappearing messages have also been a highly appreciated feature.

Dark mode is a mode where darker colors are dominated by removing the brightness completely so that it does not disturb the eyes of people who use the instant messaging application, especially at night. Disappearing messages is a feature that allows users to send messages that are displayed for a certain period of time. Self-deleted messages consist of messages that the recipient part has the right to view within 7 days only.

There’s a reason WhatsApp Messenger focuses on the iOS and Android version rather than the web version. The users of the application use the application in question mostly on mobile. The company continues to state that downloading any of the two versions will be sufficient to take advantage of the current features of the instant messaging application.

Smartphones that will not be able to access WhatsApp Messenger next year include HTC Desire, LG Optimus Black, Motorola Droid Razr, and Samsung Galaxy S2. In addition, WhatsApp Messenger will not be available on iPhone phones up to iPhone 4. iPhone 4S, 5, 5S, 5C, 6 and 6S, which were released after iPhone 4, will be able to use the application after upgrading the operating system to iOS 9.