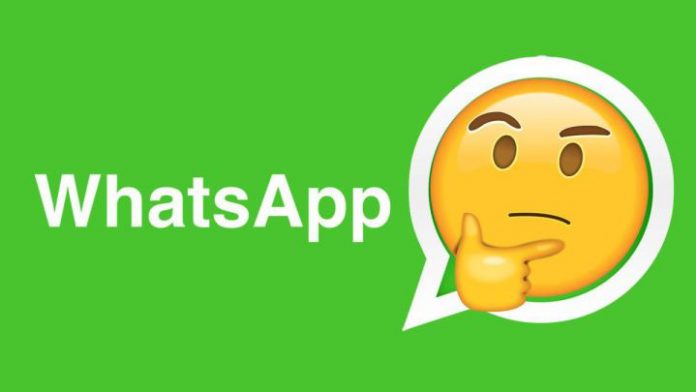 WhatsApp: It’s the drama of the month: To give you a quick recap, WhatsApp’s new Terms and Privacy Policies are giving the messaging app headaches since they were (badly) announced last January. Here you have the most summarized story in this link, but in short, that notice that you have been seeing for months appear when you open WhatsApp is for you to accept these conditions before May 15, a date that has already passed.

Accept or not accept the new WhatsApp measures

But, and if I do not accept their new conditions, what will happen? Am I without a WhatsApp account? In an update within its Security and Privacy section, WhatsApp explains that if you did not accept the new terms, don’t worry, because “it will not” delete your account. ” However, not accepting will bring consequences:

You still haven’t accepted the terms because you just don’t want to? Since in the end the ‘threat’ of closing accounts is not true, will you see the functions of your WhatsApp limited sooner or later for not accepting? Well … No, not in the end, because WhatsApp goes backwards, changes its mind again, makes us more dizzy and will not continue with that ‘punishment’ for those who did not accept.

According to a statement posted on The Next Web site, “Given the recent discussions with various authorities and privacy experts, we want to make it clear that we currently have no plans to limit the functionality of WhatsApp for those who have not yet accepted the update.

Instead, we will continue to remind users from time to time about the update, as well as when people decide to use relevant optional features, such as communicating with a business that is receiving support from Facebook. ”

You will continue to see the warning but nothing will happen

Apparently, the conversations with authorities, governments, and the intention to maintain its gigantic database – more than 1/4 of the total world population – have been causes to reverse this decision. Especially because since January the exodus to Signal, Telegram and others has been very significant, and the appreciation of users of WhatsApp is decreasing although its use is still massive.

Germany has already legally pursued this WhatsApp maneuver. And India asked the app last week to retract this policy because it violated the laws of the country, to which WhatsApp has replied that it continues to “commit to the government and we reaffirm what we said before that this update does not affect to the privacy of anyone’s personal messages ”.

The question is, and later, what will happen? Can we be forever without accepting those terms, or will WhatsApp impose some kind of punishment / limitation within a few months?