Home Tech Whatsapp Will Not Be Available On These Devices: Last week! 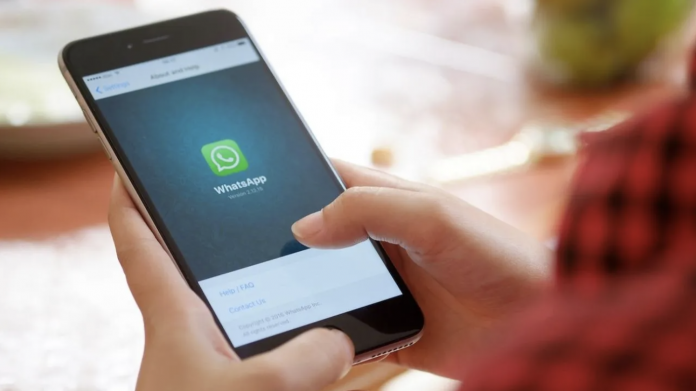 You will no longer be able to open the WhatsApp application on these phones! Here are the smartphone models that WhatsApp will end its support for…

Popular messaging app WhatsApp will end support for dozens of smartphones. The Facebook-owned platform is one of the applications with the most users in the world. We share with you the new features of WhatsApp, which has more than 2 billion active users.

There is a new development about the application, which has been criticized from time to time for its privacy policy or short interruptions. This year, as every year, the platform will end its support for some smartphones. Let’s remember those phone models that WhatsApp announced in the past months…

From November 1, WhatsApp will not be opened on these phones!

According to the company’s statement, as of November 1, some iOS and Android devices will not be able to access the application. If you’re using any of the smartphones we’ve listed for you below, it’s a good idea to back up your chats before November 1. 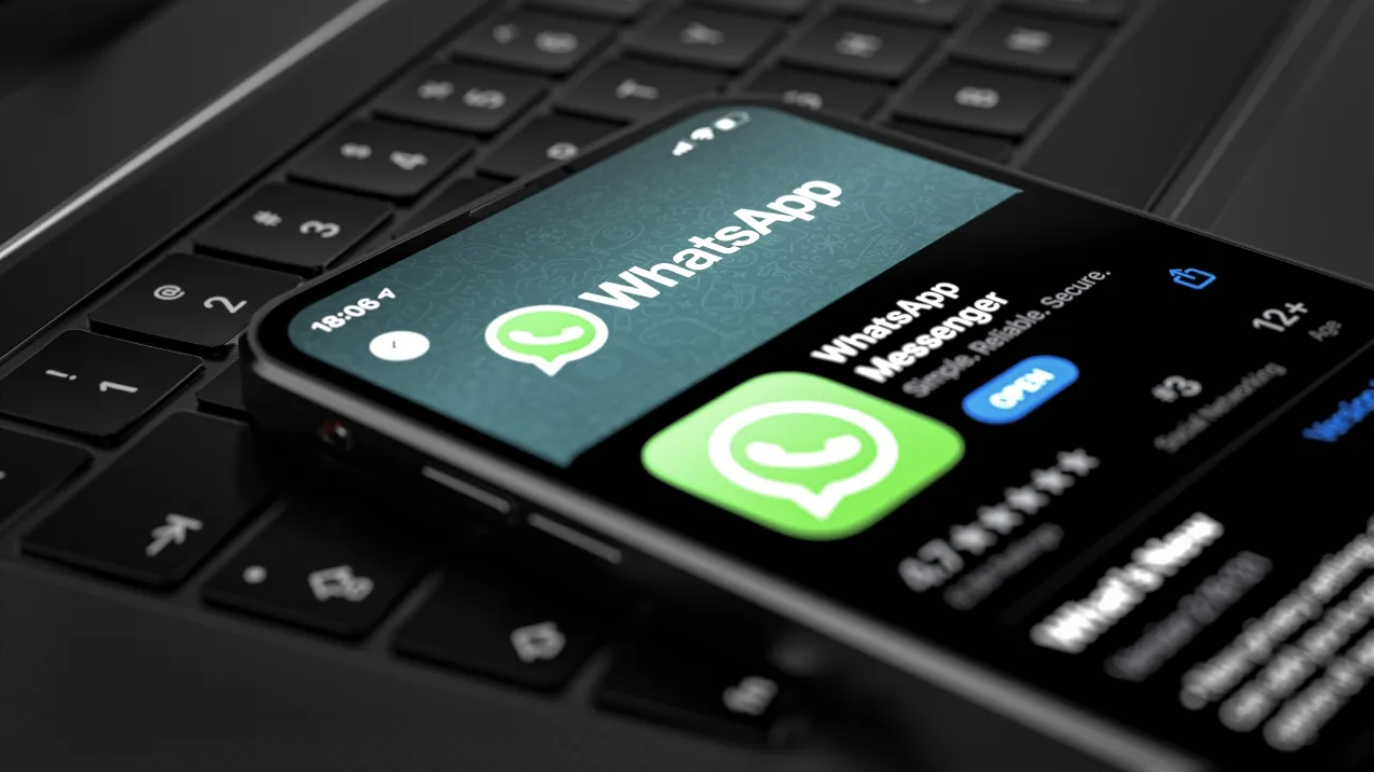 WhatsApp will no longer work on phones running Android 4.0.3 or older. Likewise for iPhone devices running iOS 9 or earlier. These models include iPhone SE (1st Generation), iPhone 6S and iPhone 6S Plus. Apart from that, many models from Samsung, LG, Sony and Huawei devices are also on the list.

In the meantime, WhatsApp support will continue if the following models are updated. Therefore, you should update your phone to the latest version.

According to the news of 91mobiles, the phone models that will not support WhatsApp as of November 1st:

It would be good for you to back up chats to Google Cloud on Android and iCloud on iOS within 1 week. Because you can restore messages and media when you switch to a new device. 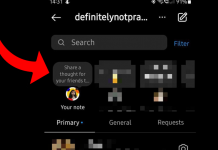 iPhone 11: a technical bug changes the color of the phone