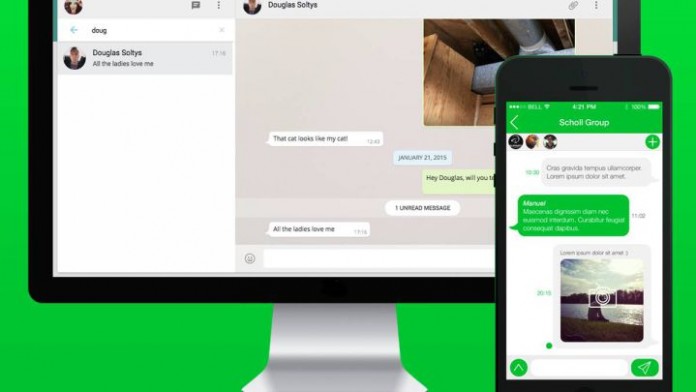 WhatsApp has become a multidisciplinary application with which you can communicate with your contacts. It is true that in the beginning everything was possible with a simple message, but now you can talk to your contacts in other ways, such as voice messages. This feature will help you talk to whoever you want in short periods of time, but if what you were worried about until now was stopping the recording, you can finally use a function to stop and resume voice memos on your PC.

Stop recording and pick up the note whenever you want

Voice notes feature is one of the key features to use WhatsApp. The best thing is that they have had many improvements and much needed by users. We have the clearest example in the feature of the recording lock button, something that helps those who do not want to be pressing the screen all the time while talking to the contact before launching the message.

But not all users of the messaging app are using it from a smartphone. The app also works in the format of the computer application and it is to these users that a new improvement related to voice notes arrives. It turns out that Menlo Park have activated a function with which users can pause their voice notes.

According to what the guys at WABetaInfo have to say, it is possible to stop recording for a moment with a simple button. First you must start recording the audio note and then click on the pause button next to the send button. By doing so, the recording will stop and to record again you just have to press the microphone button that will appear below.