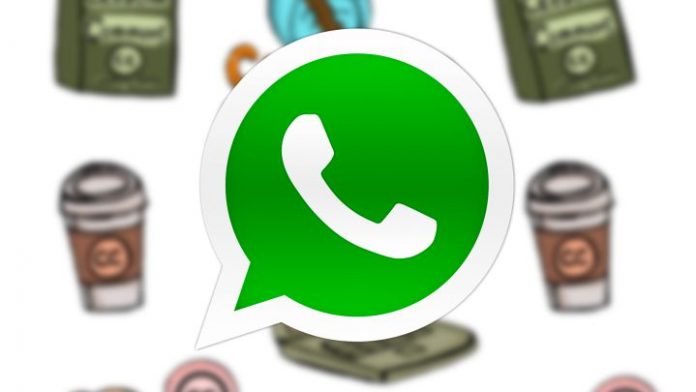 WhatsApp is the messaging application that many users download on their terminal. It was one of the first to hit the market and to bring together all users with a smartphone to talk to each other regardless of the terminal. Little by little it has added new functions and the application has improved remarkably, but this does not mean that it stays where it is. His latest move has to do with importing third-party stickers to the app.

For a long time, stickers were the most anticipated feature of WhatsApp. Line had it, Telegram too, and so on with many others until the first packages finally arrived in 2018. But there were users who wanted much more and all thanks to the possibility of saving the stickers of other users. This was as simple as selecting them and saving them as favorites, but the app will let you do it officially.

In other words: the function is much more efficient thanks to the fact that WhatsApp will let you install third-party sticker packages. This means that you can upload a file with several graphic resources that you will later share with friends and that will have their own spaces in your library. Let’s remember that until now you only had the official packages that were available from the application itself, although some apps from the different Internet stores helped you install them.

According to WABetaInfo, this new feature will be available to users of both iOS and Android versions 2.21.40 and 2.21.5.6 respectively. The downside is that it is not available to all users equally as it is a function in the testing phase. Specifically, those who reside in the selected countries, which in this case are India, Brazil and Indonesia, will be the first to have it in hand.

Goodbye to upload stickers to WhatsApp one by one

As we mentioned, on the Internet there are applications that allow you to create your own stickers and even upload them to your app. These only went up one model at a time, but the great news is that you can upload several at once. To do this, as we told you in the previous paragraphs, we will have to wait to have the function in the terminals of the rest of the world once the characteristic has been polished.