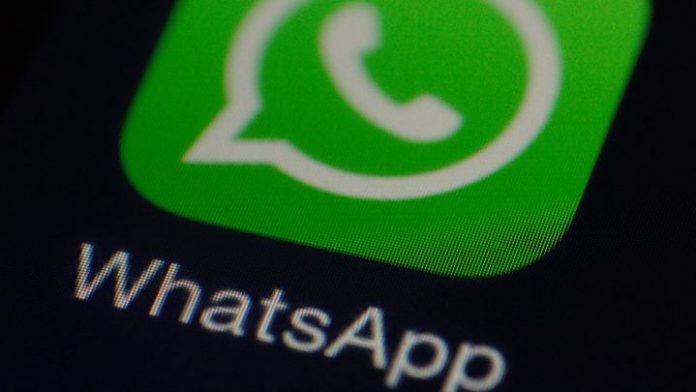 WhatsApp: If there’s one thing iPad users have been yearning for for years, it’s a native WhatsApp app. It is true that on a large screen you can see the letters better and you have more space to see more chat rooms. However, Menlo Park have not given that satisfaction to users, but will soon make improvements that will satisfy Apple users. These advances have to do with including a second iPhone and an iPad linked to a single account.

One of the things you need to start using WhatsApp is to have an account in the application. For that you must enter your phone number, your name and start using the service. But there is a problem and it is that today it is impossible to use two devices with the same linked account unless you use the browser version of one of the two. Until now, this was the solution for many, but that may soon change.

It turns out that the Menlo Park company is working on a feature that allows the use of WhatsApp on various devices, but in the case of Apple it will be special. According to what WABetaInfo has, the function will make the assigned iPad download all the messages from the terminal to use them directly on the tablet. These will be taken from the server directly, so it is not necessary for your iPhone to be connected to the Internet. As for the second terminal, the medium says that “when you link your second mobile device for the first time, WhatsApp will synchronize the chat history: this process is obviously end-to-end encrypted. ”

This would be a good way for users of the bitten apple to have several options where to put their WhatsApp account and talk to their contacts whenever and wherever they want. However, there is still no date for the arrival of this feature that, as we tell you, is in development for iPhone and iPad users. In the case of Android devices, the wait will be longer, since this is one of those characteristics that is tested earlier in one system than in another, but it will most likely end up arriving sooner or later.