Home Tech WhatsApp Will Let You Do Surveys In Groups 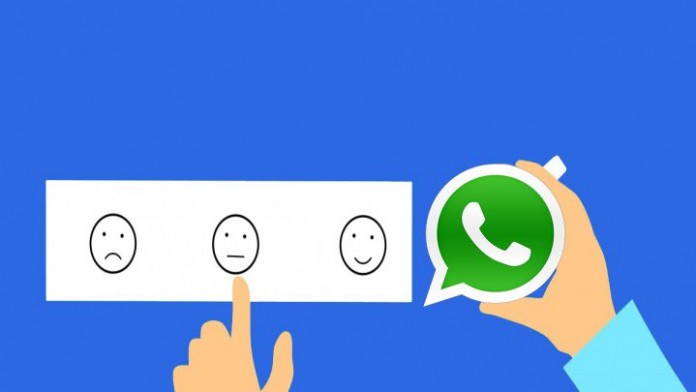 WhatsApp groups are very useful when you are looking to communicate with several users who have something in common. It is very easy to talk like this with many people, but there are times that the opinions of each other are lost between each and every one of the messages. Of course you can make a message as a chain with which it is possible to collect each and every one of the opinions.

WhatsApp will let you do small surveys on WhatsApp

WhatsApp has a lot of exciting features for its users. Of course, it’s not just limited to the actual use of a conventional messaging application, but it gives added value to all conversations with some features such as, for example, GIFs or stickers.

But when it comes to the use and management of WhatsApp groups, there are still things to polish and improve, as is the case that we show you below. Once again it is the guys from WABetaInfo who give a new preview of what happens in the test versions of the Meta application, where they have discovered a new function of group surveys.

The image does not show much, but they have made it clear that it is the version for iOS 22.6.0.70. At the moment, it is observed that the application follows the same guidelines that Instagram follows in which the application first makes you enter the question you want to ask. Afterwards, you will most likely have a function where you can put two or more options, although there is no image that verifies this yet.

What does seem clear is that the users who are part of the group will be the only ones capable of taking a look at the answers of the rest of the participants. Many may take a look at what we have discussed in the past, and in this sense, the most interesting thing is that there is a reaction function in WhatsApp. This will help and speed up the conversations a lot.

In fact, more than one person may conduct surveys with this new reaction function by dedicating an emoticon to each message and thus knowing the users’ decision.

Google Stadia Will Allow You To Use Your Mobile As A...

The Release Date of PS5 and Xbox Series X May Be...