Home Entertainment WhatsApp Will Include A Special Emoji Editor For Groups 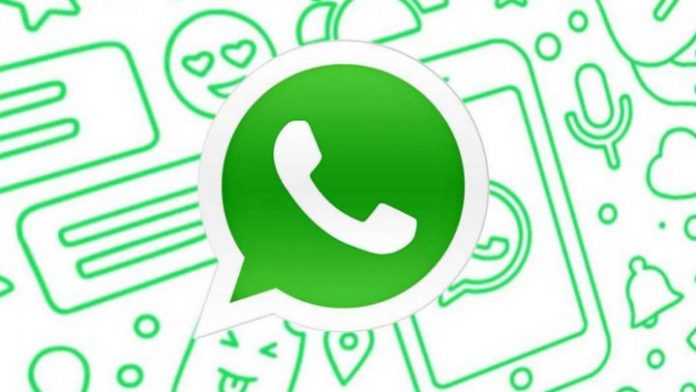 WhatsApp continues working to improve its service and that users feel comfortable with its use. For that there is only one option: improve the app with new features that make it more attractive. And on Facebook they are on that path in which they aim to improve an emoji editor in groups as we are going to tell you below.

Facebook works tirelessly to improve one of the most installed apps on all smartphones. Of course we are talking about WhatsApp, which in recent tests have seen improvements for user groups. It turns out that Menlo Park want to provide this feature with a new function that they have called icon editor.

Based on what we see on WABetaInfo, the feature lets users generate a distinctive icon thanks to the use of emojis and stickers. This will come in handy for all those who have a group without a defined image and finally, without breaking their heads, will have at their disposal a new characteristic to define that group.

The funny thing about this feature is that it was detected first on iOS devices, so Apple could be the one with this new feature in the first place.

The musical “Back to the Future” will debut on Broadway in...