Home Tech WhatsApp Will Have Its Own Function To Create Stickers 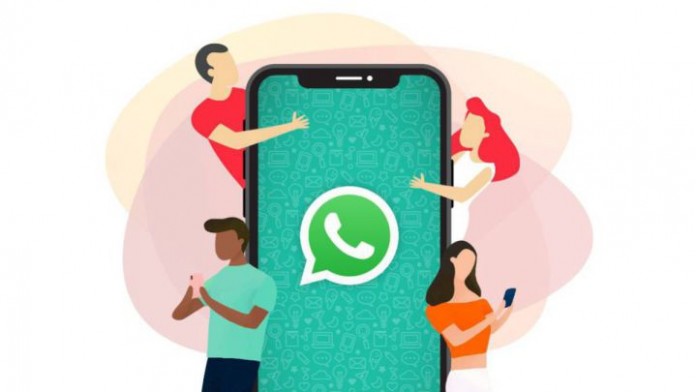 WhatsApp is the most dominant application in the world of messaging applications. It has a lot of very simple functions dedicated to communication between users, either directly or in groups. One of the most anticipated functions for a long time, and in which rival applications had an advantage, is the use of stickers. And this is where the firm wants to hit the table with the creation of a sticker editor.

Yes, WhatsApp will let you create your stickers

Graphic resources help users a lot to express themselves in their own way and in a very creative way. There are many sources where you can get this type of resources, but from Meta they want to improve their service with a feature that many have been waiting for: a function to create stickers from WhatsApp.

Until now, users of the application had to use other apps to download stickers or one that will help them edit an image in order to create a sticker with which to show off with the rest of your friends, but everything points to that this will change in the nearest future.

WhatsApp to get ‘create your own stickers’ feature soon, spotted in beta.https://t.co/37KWUM2WBL pic.twitter.com/8UiKCgtTP6

According to what they have in 91mobiles, the Menlo Park firm is behind a new feature with which it will give you control of the use of the stickers to the user. This will go to the point that you can make your own stickers, although it is not yet clear how this new feature will work, which has been seen very little.

For now, the only thing that remains to be seen is how this function will be implemented in the application, since everything consists of having a photo editor from which to extract a part, edit it to taste and then implement it as a sticker in the app. Nor has there been any talk about how it will be integrated into the app in the sense that it can later be downloaded from other users to get those original stickers.

All this has a very early solution and goes through the use of the different applications that we have taught you on some occasion in this header. Specifically, about three years ago we taught you to create your own stickers and all through a simple tutorial from which to activate this feature and share them with your friends.