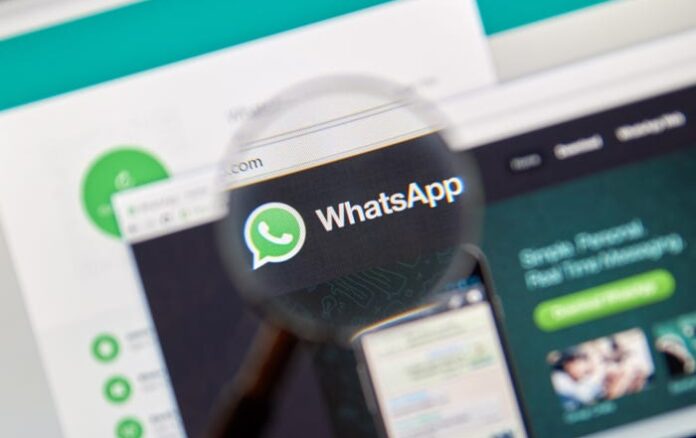 WhatsApp continues to attract attention with its said new features. The application, available for free, has become one of the most popular applications in the world. The giant application with 2 billion active users has some features that it will gain according to new reports. Whatsapp will gain new features:

What new features will Whatsapp gain?

A while ago, we announced that the desktop version of the popular messaging application will come with video and voice calls. Now, for beta users on the iOS side, multiple image and video pasting features are offered to WhatsApp.

If you are using WhatsApp Beta on the iOS side, you can try this feature. Focusing on selecting multiple photos, the feature allows export and copy, and then paste the copied images into the chat box when the app is opened. Thanks to this feature, more than one selected images are ready to be sent to WhatsApp easily.

This feature, which was seen in the beta version of WhatsApp with the number 2.21.10.23 on the iOS side, was brought to Android beta users months ago. WhatsApp will also update its terms and privacy policy in 2021, and this point is very important.

It is said that users cannot use the application if they do not accept these new regulations. As determined by WABetaInfo, it is reported that WhatsApp will update its terms of service as of February 8.

Video and audio speech feature for the desktop version, which is one of the most anticipated features of WhatsApp, is expected to be available to users in the first months of 2021. Thus, this feature in the testing phase will be available to all users.