Home Tech Whatsapp Will Distribute Money To Its Users! 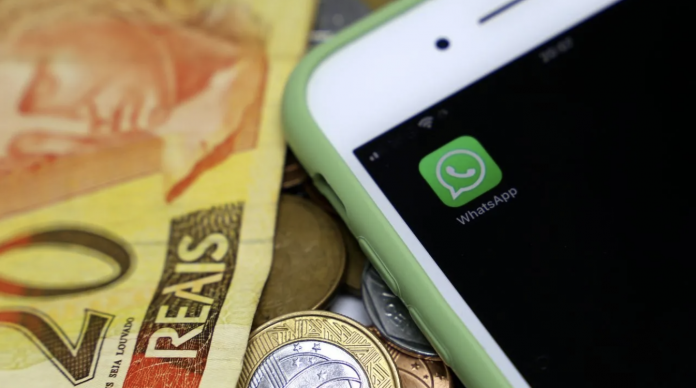 Popular platform WhatsApp adds a new one to its payment function. See how the platform will start promoting the Payments feature…

Messaging app WhatsApp has taken a new step to expand the Payments feature even more. This feature, which has been added to send payments quickly from the chat bar, attracts a lot of attention. With the payment feature used in India and Brazil, users can transfer money from WhatsApp. This feature is protected by end-to-end encryption technology.

The platform has submitted a new update via the Google Play Beta Program and has pushed the version to 2.21.20.3. With this latest update, new features came to the application. One of them is to encourage users to pay feature.

WhatsApp, the cashback feature is coming!

The Payment function, which WhatsApp wants to integrate with the Shopping feature, continues to evolve. The platform works on payments called Cashback. As the name suggests, users of WhatsApp Payments will be able to get a refund within 48 hours. 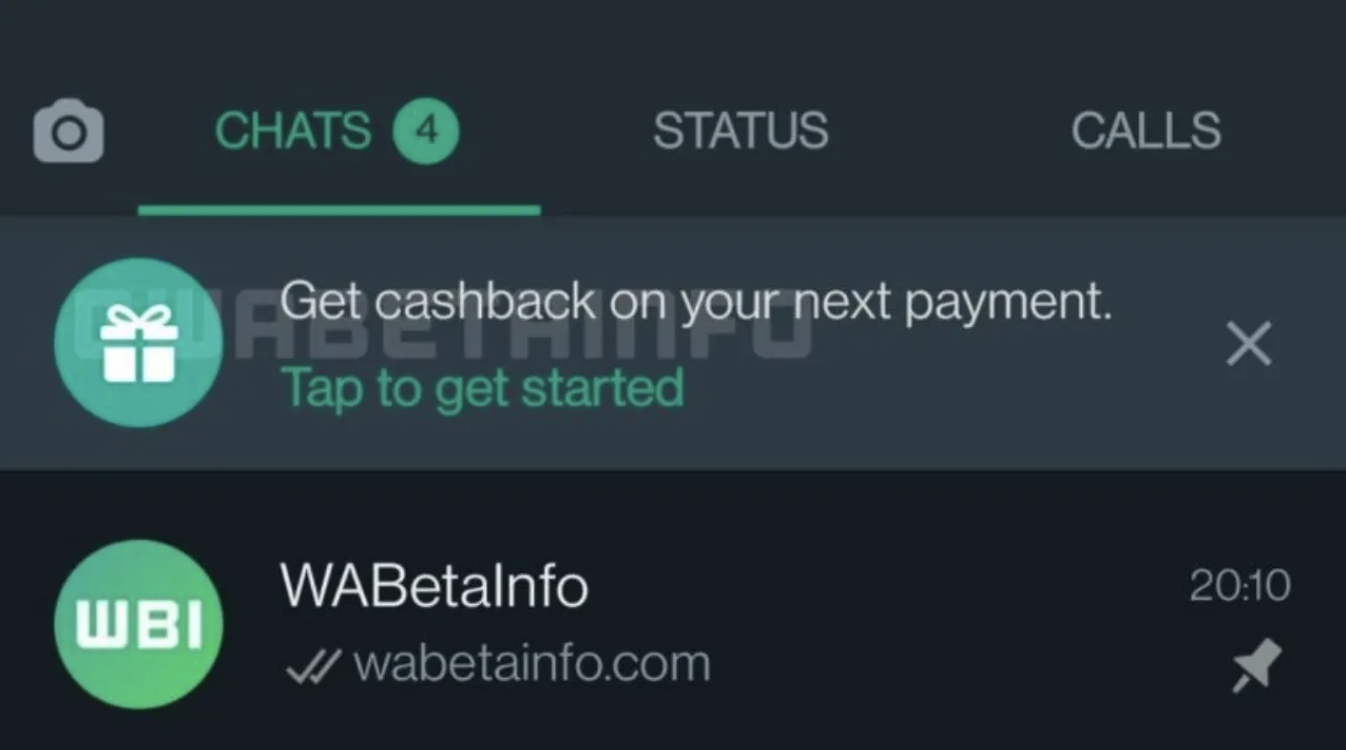 As WhatsApp continues to develop its payment feature, the purpose of this new function has also emerged. The company is taking such a step to promote the Payments feature. According to the news of WABetaInfo, the new functionality will appear in future versions.

In addition, the new feature is first in testing in India. However, we expect it to expand to other countries in the future. However, each refund amount is worth around 10 Indian rupees . The refund will likely be given to people who use WhatsApp Payments for the first time.

So, what do you think about this new feature?