Home Entertainment WhatsApp will delete your account if you have any of these apps... 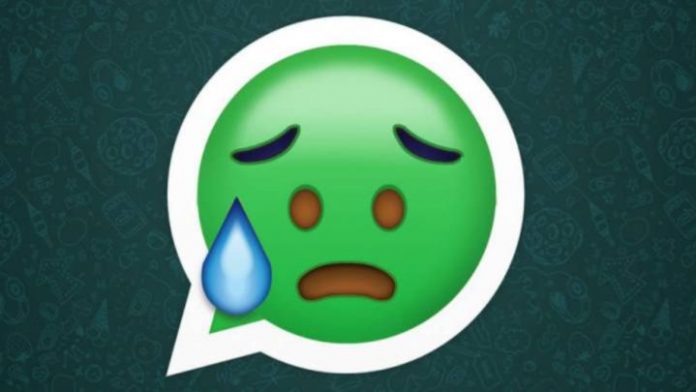 WhatsApp: More than 2,500 million users use it per month, a figure that attests that WhatsApp is the most important mobile app today – because it is basically used per month by more than 1/4 of the world’s population. And it is that the way we talk the most throughout the day with someone is through WhatsApp precisely, which makes it more popular but not the most complete.

The version of WhatsApp that you should NOT use

Rivals such as Telegram have more functions, which has led to the fact that in digital app stores we see Third Party applications in the form of add-ons that are dedicated to adding functions to WhatsApp that the official app does not have, such as altering the function ‘ Double Check ‘or schedule messages.

And it is that having extra functions that we need but that are not yet present in the official app is very tempting. In fact, too much, and not a few have add-ons installed, therefore using modified versions of WhatsApp that may add more tools, but they are also more dangerous since their content has not been approved or officially created by Facebook, owner of WhatsApp.

Unsupported apps, like WhatsApp Plus, GB WhatsApp, or those that claim to be able to move your WhatsApp chats from one phone to another, are altered versions of WhatsApp. These unofficial applications “are developed by third parties and violate our Terms of Service. WhatsApp does not endorse the use of these third-party applications because it is not possible to validate their security practices.”

“If you have received an in-app message stating that your account is ‘Temporarily Banned’, this means that you are probably using an unsupported version of WhatsApp instead of the official WhatsApp app. If you don’t switch to the official app after if temporarily banned, your account could be permanently banned from using WhatsApp. “

RM And His Birthday Motivate Street Decoration In Korea