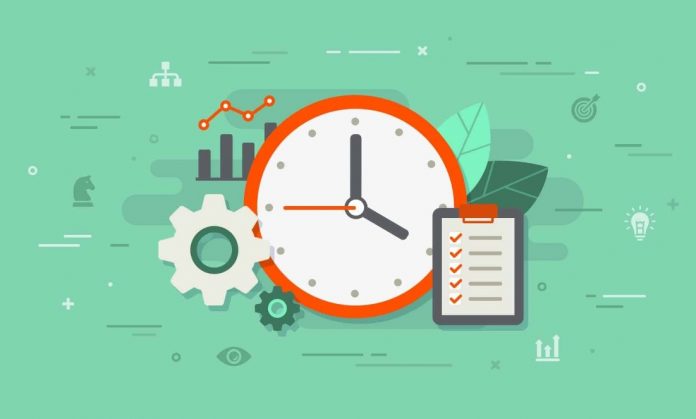 Whatsapp Web update 2.21.1.11 includes bug fixes, but should you download it?

WhatsApp has released a new version for its web platform: update 2.21.1.11. According to WABetaInfo, which provides the latest news on WhatsApp, you should update to the new version “if it is not a beta tester.”

“If you are a beta tester, you should not update to 2.21.1.11, because it is a build reserved for everyone,” said WABetaInfo.

It indicated that the WhatsApp Web releases include all bug fixes implemented in the previous beta versions, sent to the Play Store. “It’s like a release candidate, a final beta.”

“If you are not a beta tester and would like to know if there is something new in the 2.21.1.11 update, you should visit the Android page,” the news platform said.

Recently, WhatsApp has released a new update for its web version that is now ready for final beta testing on the Google PlayStore Beta. WhatsApp update 2.21.1.11 is a web version that comprises all bug fixes that were released since the last beta version. Previous beta versions that had these changes have already been submitted to the PlayStore. According to WebAtInfo, this latest update is “as a release candidate, a final beta.”

However, WhatsApp recommends that only real users and not those participating in a beta test download the latest update 2.21.1.11. WaBetaInfo says: “We recommend that you upgrade to this version if you are not a beta tester. If you are a beta tester, you should not upgrade to 2.21.1.11, because it is a build reserved for everyone.”

WhatsApp does not recommend beta users to download the latest update, but what is beta testing? A software test includes the Alpha test, which is a test to identify bugs and problems by people within the organization. On the other hand, Beta Testing is what comes after Alpha that is done by people outside of organizations. Beta testing is considered one of the acceptance tests required to verify a software.

Beta testing is important to add value to software. As an end user or real user, beta testers evaluate the usability, compatibility, functionality, as well as the reliability of the software update. Additionally, once the software is tested, the input provided by beta testers will be important in improving the quality of the products so that they can contribute to the success of the software. Any improvement or improvisation will be greatly influenced by beta testing.

Because this new beta version of WhatsApp has been released to Google Beta, you can sign up to be a beta tester on their official site.

WhatsApp fixes errors and improves functionality for the Web

Most of the changes involve improvements to bug fixes and the addition of a multi-device feature. “WhatsApp is working on a feature that allows you to use your WhatsApp account on multiple devices at the same time, without requiring an active Internet connection on the main device.” says WaBetaInfo.

Another thing the website says is “Please note that if a feature was implemented for a previous beta version, it is not certain that the 2.21.1.11 update already contains it, being available to everyone.”

Meanwhile, this is not yet available to the public on the Playstore. WhatsApp will make more updates when this update is ready for release after beta testing.

Fall Guys may be on the way to Xbox and Game...