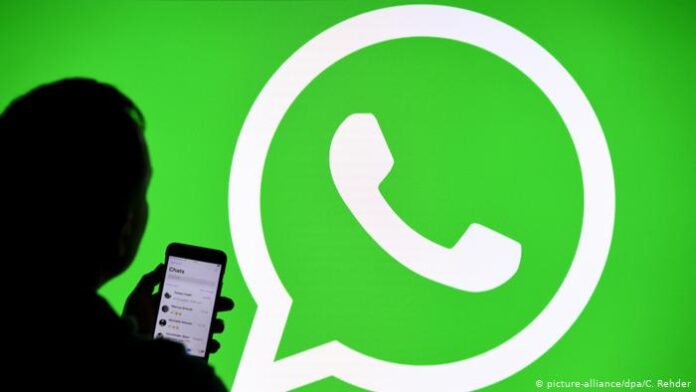 In what is believed to have been introduced in a recent series of app experimentation, the report claimed some other icons were sighted on the loading screen of WhatsApp Web like gallery, camera, contact, and Messenger Rooms.

WhatsApp Web is one of the computer-based extensions of a user’s account on the mobile app. Until this predicted upgrade, it only has few features available on the mobile version like send and reply chats, view status, send voice notes, and create groups and Messenger Rooms.

When the new features are fully developed, the web version is expected to give the same experience users have on their mobile devices.

Meanwhile, this could be a major warm-up to a previously speculated upgrade which will allow users to run an account on multiple devices.

Having grown to become the preferred platform for small businesses within the past year, the popular global messaging platform keeps rolling out various features to improve user experience and reduce misinformation, among others

However, users still anticipate that the new upgrades come with improved app security. 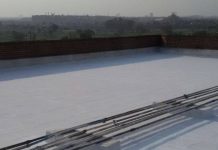 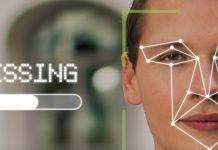