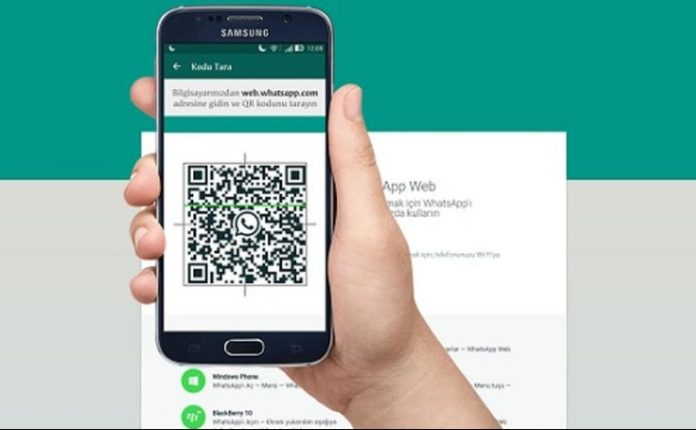 WhatsApp Web has been testing fingerprint login for a long time, and we are looking forward to it being available in 2021.

WhatsApp Web, the browser version of the popular messaging service, recently introduced dark mode and the ability to make group video calls in Messenger Rooms and now a new beta version has dropped where it appears that the company is focusing on improving the security aspect. .

We have already seen fingerprint authentication in Android and iOS apps. According to WABetaInfo, version 2.20200.10 of the latest beta version of WhatsApp includes the enhanced security measure.

That said, WhatsApp Web doesn’t work the same way we do it on the mobile app. If you have used the application, then you will know that it allows you to use the messaging service on your PC or Mac using any Internet browser.

To log in, you need to scan a QR code from your smartphone via WhatsApp.

Until the day this article is written, there is still no way to log into WhatsApp Web other than by scanning the QR code, but this could change in 2021.

Will we have access to WhatsApp Web with fingerprint in 2021?

The latest findings reviewed by Somagnews suggest that an upcoming update could add an additional layer of privacy in which users will only be able to log into WhatsApp Web by authenticating their fingerprint in the mobile application on their smartphones.

Considering that WhatsApp Web is not as secure as the mobile version, this could be a valuable addition for users. With computers shared by friends, family, and colleagues, adding a second layer of security seems like the right way.

While the information is scarce, there is a possibility that Face Unlock is also one of the forms of authentication and a future update could come for devices that support 3D Face Unlock.