Home Tech WhatsApp users are in danger! A new malware has been discovered 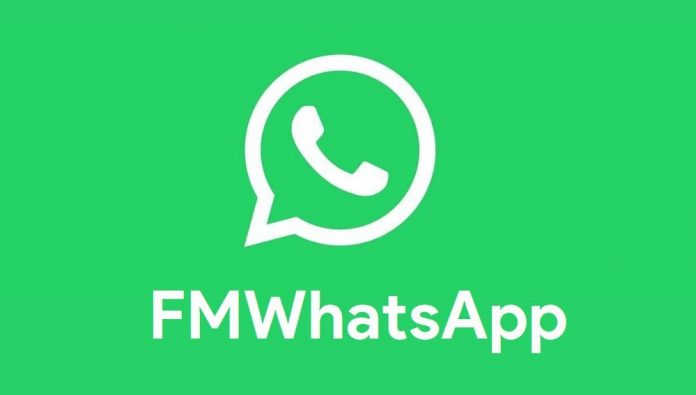 A new malware has been discovered in a modified mode of the popular messaging app WhatsApp for Android versions, endangering users who use this mode.

Users using mods for WhatsApp may be in big trouble. Kaspersky stated that one of these mods has a Trojan virus.

According to Russian cybersecurity company Kaspersky, it found a malware called Triada Trojan in a mod called FMWhatsApp and in its adware development kit. The company stated that users are running unwanted ads on their device, some of which run in the background without the user’s knowledge. He also said that it collects important information from users’ device that can be used to compromise their data.

By giving FMWhatsapp users permission to read SMS messages to the application, the Trojan Horse and all other malicious mods it installs gain access to the desired data, and information is stolen. Even though these attackers are required to complete an automatic confirmation code process, in a modified version of the messaging app for premium WhatsApp Android versions, they also open all doors to attackers by allowing victims to sign up for their subscription.

It is very difficult for users to recognize the potential threat as this mod app actually does what is suggested. However, we have yet to observe how cybercriminals start to spread malicious files through ad blocks in such apps. That’s why we recommend only using messaging software downloaded from official app stores.”