Last Tuesday (14), WhatsApp officially started distributing the new app update to all users. The version brings subtle changes to the messenger interface, both in light and dark mode. On the internet, app users commented that they noticed the change, and not everyone liked the renewed look.

The navigation bar color palette has been given a slightly lighter tone, the wallpaper details have been made darker and the “send” button has been made softer. In addition, a person’s status notification now appears in pale green, in a design reminiscent of Instagram’s “Best Friends.”

The update, which was already being tested in the beta version of the app, did not please some users. Many claim that the new colors do not match or resemble a “fake” version of the messenger.

To the misfortune of users who didn’t like the change, the application doesn’t allow changing the interface colors. The only option is, who knows, to try changing the display theme between light and dark — the option is available within Settings, on the Conversations tab.

And you, what did you think of the new WhatsApp update? Let us know in the comments! 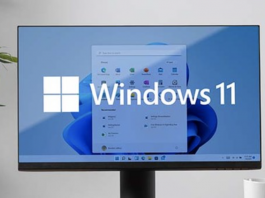 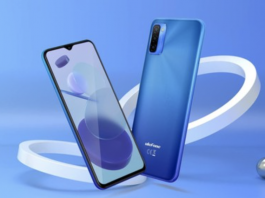 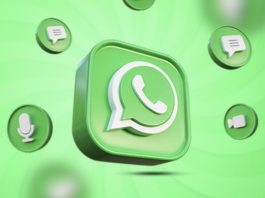