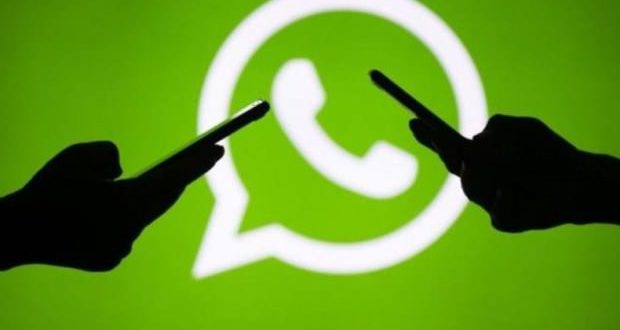 One of the most popular messaging apps, WhatsApp has automatic message deletion feature. With this feature, messages sent by users will be deleted automatically after a certain time. It is not known when the feature that is in beta version will be released.

WhatsApp, which is one of the biggest messaging apps that offers dark mode feature to all its users, continues to add new features to its application. The ‘automatic deletion of messages’, a feature that has been found in other applications of the same type as WhatsApp for years, is now on WhatsApp’s agenda.

This feature, which was previously on the agenda, was expected to be only in group chats, but in the recently released beta versions 2.20.83 and 2.20.84, automatic deletion of messages was also observed in classical conversations. The feature may change again before exiting the beta version.

Whatsapp: ‘Self-deletion of the message is coming soon’
As seen in the photo above, there is a place for automatic deletion of messages. A screen where the time to delete the message will be selected after clicking on that section greets users. On this screen, there are 1 hour, 1 day, 1 week, 1 month and 1 year options. After this feature is activated, the clock icon appears next to the message’s sending time. We can state that the purpose of this clock icon is to emphasize that the message will be deleted after a while.

We do not currently know the details of this feature, whether it will come to all users or when, but if we know it, Whatsapp developers will work effectively on this topic. At this point, we can say that the new feature will be very useful especially for those who have storage problems on their phones. In the coming days, we will see the path and new moves WhatsApp will follow in this regard.