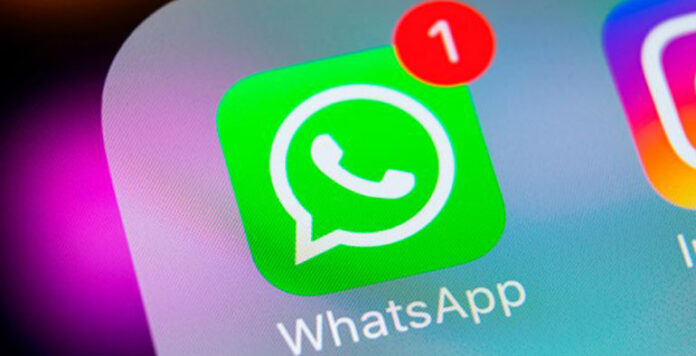 Used by billions of people, WhatsApp is preparing to take some steps to maintain this popularity. One of the steps taken by the company, which works to avoid the gap with its competitors, includes cross-platform and multi-device support.

WhatsApp, the world’s most popular instant messaging app, announced the cross-platform and multi-device update. This update, which will come to the application, is still in the testing phase for now. Since the competitors of WhatsApp already have these supports, the coming of these updates is also very important for WhatsApp to maintain its popularity.

WhatsApp continues to constantly work on new features to prevent the gap between its competitors and improve the user experience. Company; WhatsApp is making progress in group video chats, beta testing in the QR code process, and encrypted backups. However, the new update, WhatsApp, will bring a dynamic change to its functionality.

Although WhatsApp has played a critical role in the change of the messaging world, many users today use multiple messaging apps on their phones. Although messaging apps like Signal, Telegram and Wickr are quite detailed alternatives, SMS messenger updates from Facebook Messenger, Apple’s iMessage and Rich Communication Services (RCS) pose a real danger for WhatsApp.

Although RCS and iMessage find a way in which the phone they are installed to manage to install within the operating system, they have a problem working between Android and iOS. Especially when RCS cannot find Wi-Fi or a secure mobile data connection, it turns into its most primitive. But if the SMS system is secured and updated then problems for WhatsApp will be started.

Although WhatsApp offers a web version and different desktop apps, its functionality across cross-platforms across multiple devices lacks against its competitors such as Signal and iMessage. WhatsApp, which does not offer any applications for iPad, is far from working without problems on tablets. Signal is currently working on being a mainstream alternative and iMessage is also working on various improvements. So WhatsApp also needs to take some important steps.

According to the news in Digital Information World, one of WhatsApp’s work on this subject will be a better cross platform support sum by synchronizing multiple devices with each other. This feature is currently under testing and not all functions are yet known. These are the things that are known about the new feature that WhatsApp is working on.