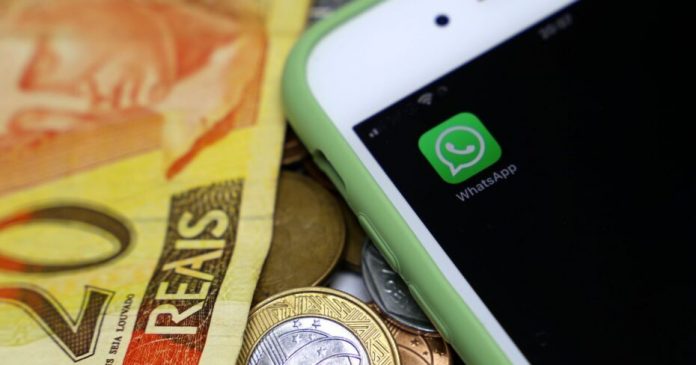 The feature is still under development and the tests are limited to payments made in India, where the individual receives a refund of up to 10 rupees, equivalent to less than one real, in the conversion this Friday (24). There is still no information on whether this maximum value will be maintained.

According to WABetaInfo, the tool is still in its initial stages and may even come to not be officially released. But if it is integrated into the application, it would be an attraction for users to make payments through the platform.

WhatsApp has been offering payment through the app in Brazil since May this year. However, shortly after launch, only 7% of users were using the feature.