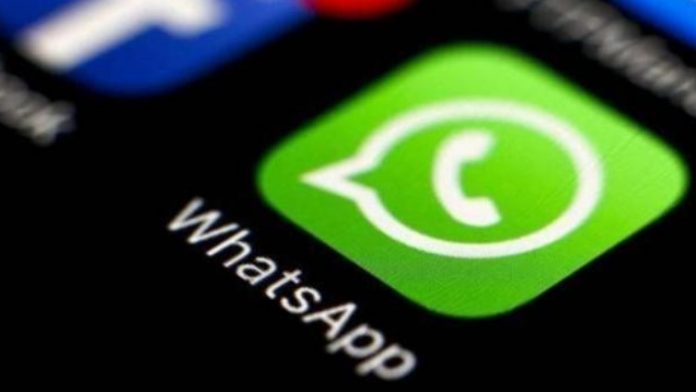 The fall has also affected Facebook and Messenger. At the moment the cause is unknown. WhatsApp , Facebook, Instagram and Messenger have suffered a worldwide crash this afternoon that prevents users from using the platforms – all owned by Facebook – correctly. The social media company owned by Mark Zuckerberg still has not implemented a solution.

Although, from what can be seen on social networks such as Twitter and on the platform itself, specialized in recording problems in digital tools, the ruling is affecting countries around the world.

As far as WhatsApp is concerned, the tool is not being able to connect, so, at the moment, for many users it is completely useless: it does not allow to send or receive messages. The same has happened with Instagram and Facebook , which according to reports, do not upload new publications or allow content to be shared.

ABC has contacted Facebook to ask about the cause of the failure and the time it will take to solve it. The social network claims, in the words of a spokesperson, that it is aware that some people have problems accessing its applications and services. “We are working so that everything returns to normal as soon as possible and we apologize for any inconvenience”, complete without giving details about the causes and the estimated time for the restoration of the service.

According to Diego Suárez, director of the company Transparente Edge Services, the failure could be due “to a DNS problem”: “The records that translate the domain names that we all use, such as facebook.com, to the IP addresses of the machines that They serve us the content they have disappeared this afternoon.

According to the expert, “without these records, browsers and ‘apps’ cannot ‘find’ the servers that deliver the content of social networks.” Regarding the time it could take to solve the problem, Suárez points out that “these errors are usually due to profound changes in the infrastructure, which affect all the social networks owned by Facebook simultaneously. If this is the case, reversing the change is the solution, but, depending on the magnitude of the change, it can take from a few minutes to an hour.

Since the fall occurred until 6:00 p.m., more than 33,000 users have reported that WhatsApp is giving them problems. In the case of Instagram they have reached 11,000 and in the case of Facebook 4,000.