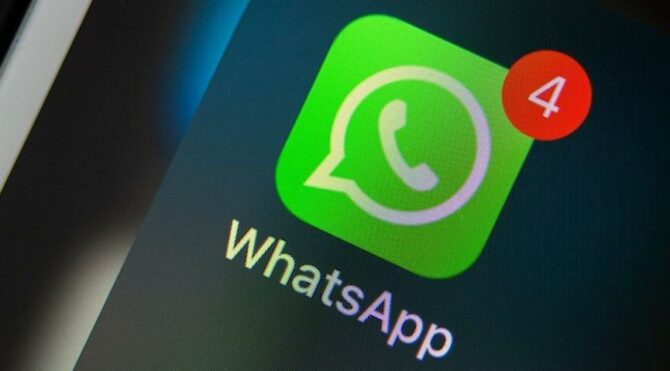 WhatsApp has sued the Indian government for a new internet law requiring user messages to become traceable. According to The New York Times, WhatsApp wants the law to be annulled because it is unconstitutional. Although this law was approved before, social media companies had been given time to make the necessary regulations.

Speaking to The New York Times on the issue, WhatsApp spokesperson used the following statements: “Civil society and technical experts clearly state that tracking private messages will harm end-to-end encryption and cause real damage. At WhatsApp, we are determined to fight the confidentiality of people’s private messages in India within the rights given by law. ”

India is the largest market for WhatsApp. It is known that Facebook, which owns WhatsApp, avoids confronting the states. Therefore, it can be said that taking the matter to court is an interesting move for WhatsApp. Facebook last year refused, despite all objections, to remove the hateful statement of a ruling party member in India.

WhatsApp shows itself as a privacy-focused company in its marketing efforts for India. However, the company has been accused of breaching user privacy in another lawsuit. The Indian government claims that WhatsApp shares phone number and location information with Facebook, Facebook Messenger and Instagram.