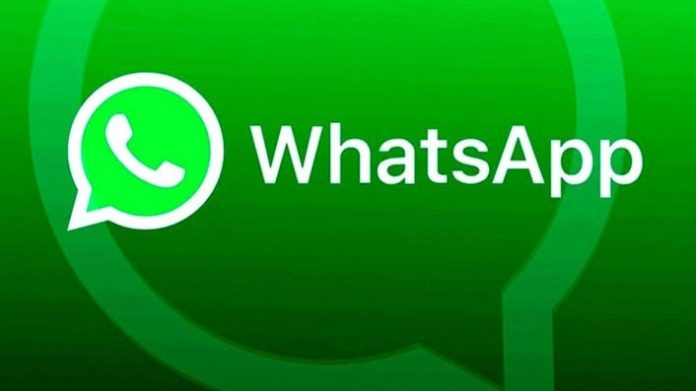 IOS version of WhatsApp has been updated. The new update allows iOS 13 to actively use the sharing suggestions feature. However, some iPhone users say that this feature is not yet functional.

US-based technology giant Apple brought many new features to iPhones with iOS 13 launched in September. One of these features was sharing suggestions. The sharing suggestions feature directly showed the people most in touch with the user and the most used apps when iPhone users wanted to send any data. This effective feature has received full marks by many iPhone users.

The sharing suggestions feature of iOS 13 has also been supported by many app developers. Leading instant messaging apps, in particular, quickly provided support for this feature that simplifies the work of iPhone users. However, WhatsApp, the most popular instant messaging application in the world, did not have this support. The developer team finally fixed this gap with its latest update.

This issue is also mentioned in the notes of the new update offered by WhatsApp developers. Developers say that iPhone owners who want to share content from other apps can now easily use the sharing suggestions section. However, some iPhone users who made the update say that this feature is not working functionally.

Whatever happens, iPhone users can now complete this process with a few taps when they want to send content from another app to a person or group on WhatsApp. If this feature is not yet functional as some users claim, this issue will be addressed and fixed in the next update.

See Also
WhatsApp Has Published The Sticker Set 'Together At Home'