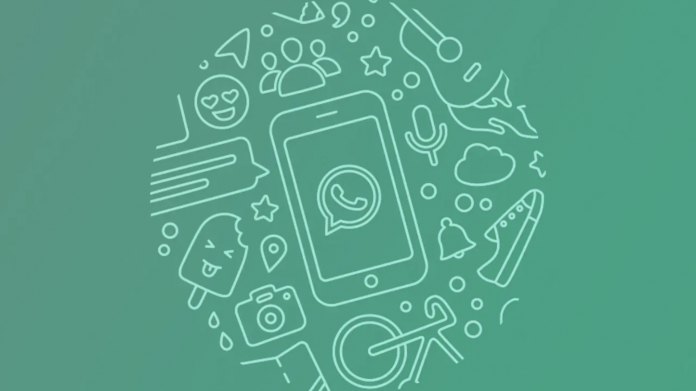 WhatsApp removed a feature in beta before it reached the final version. Not using the feature is cited as the reason for removal.

Messenger Rooms allows users to set up rooms that will enable joint voice or video calls over Instagram and Messenger. More than a year ago, this feature was also introduced for WhatsApp. This feature will not be of interest to users, so a step has been taken for Messenger Rooms.

More than a year ago, the company released a shortcut to create Messenger Rooms, allowing up to 50 participants to video group video calls on Facebook. WhatsApp is removing the shortcut icon for this feature from the chat sharing page, calls section in WhatsApp beta for Android and iOS. 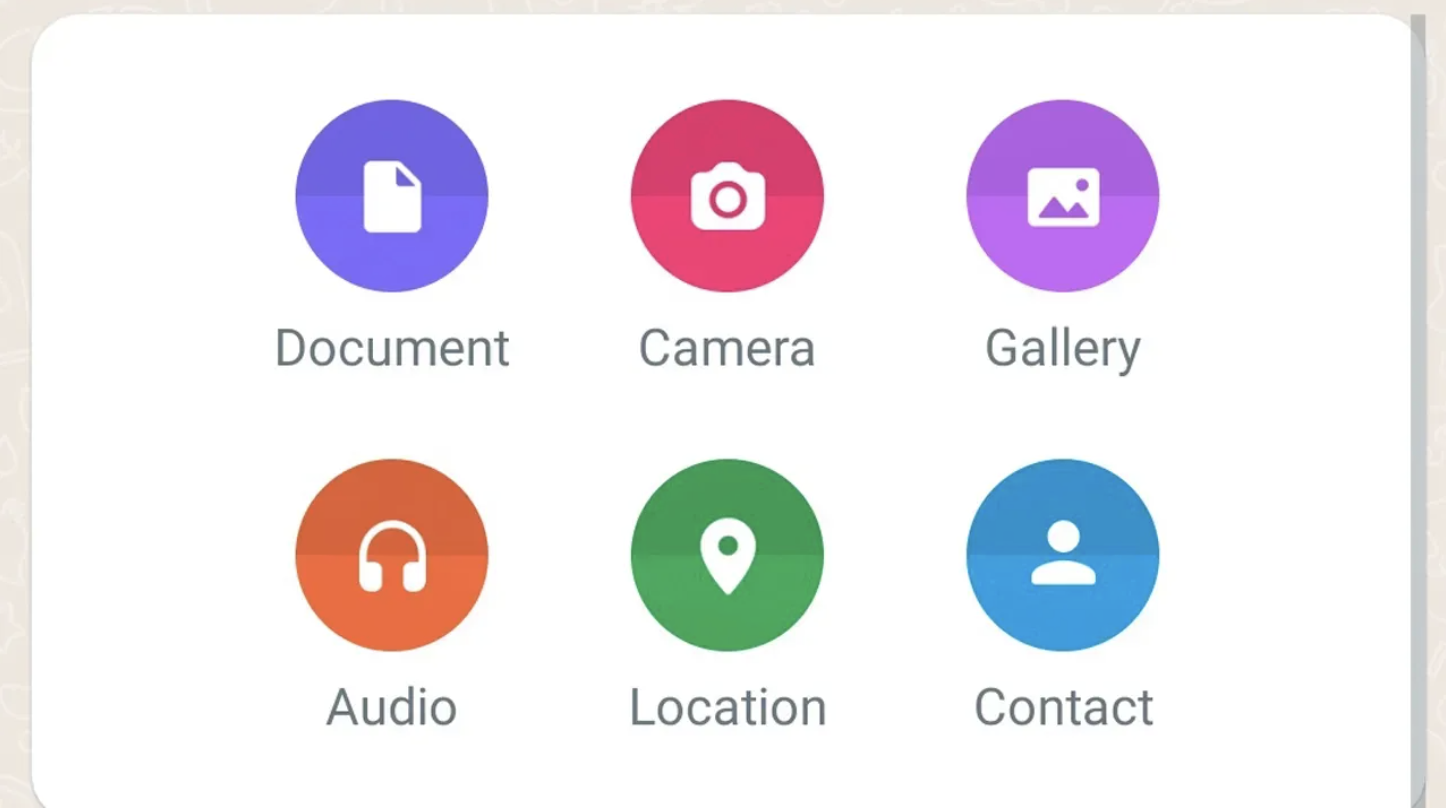 WhatsApp pays a lot of attention to what features are used by its users. He understands that if the features the company adds aren’t achieving success, he has to change it. When WhatsApp developers encountered this situation, they confirmed that the Messenger Rooms feature they added was not used and decided that it would be better to remove it. The feature was only affecting beta users, so we won’t see the Messenger Rooms feature in the final release.

Smartphone Philco Hit Max with 128 GB is worth it?