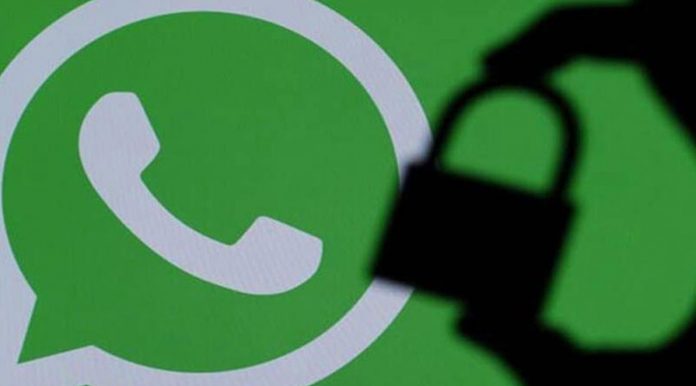 WhatsApp responded to the letter sent by the government of India. Popular messaging app WhatsApp is taking a step back. No longer required!

WhatsApp new confidentiality agreement continues to give the company a headache. Finally, after the problems in Germany, now the strings have been tense with India. Saying that the new contract violated information security laws in the country, the Asian Country sent a letter to the company giving the company a 7-day ultimatum.

Last week, the Ministry of Electronics and Information Technologies delivered a 7-day ultimatum by sending a letter to Will Chatcart, CEO of the messaging application. Accordingly, WhatsApp, which is under the umbrella of Facebook, would face a series of sanctions if it did not withdraw the user agreement. The company responded to India’s letter by making a statement today.

WhatsApp responded to the Government of India

“We assured the government of India that users’ privacy remains our highest priority,” said WhatsApp statement. The company also stated that the confidentiality agreement does not change the privacy of people’s personal messages.

Explaining what will happen to users who do not accept the contract, WhatsApp officials said, “We will not limit the application for anyone. Instead, we will continue to remind users to update from time to time. ” used the expressions.

This statement is interpreted as the popular messaging application succumbing to the pressure from India. The Asian country, which has had difficulties with some social media companies in the past, bans applications that it thinks do not comply with its rules.

The most recent example of this was TikTok, which was recently banned. The application, whose activities in the country has been suspended, cannot be used in India at the moment, despite all its investments in the country. WhatsApp, not wanting to have a similar problem, is trying to meet with the Government of India in the middle.