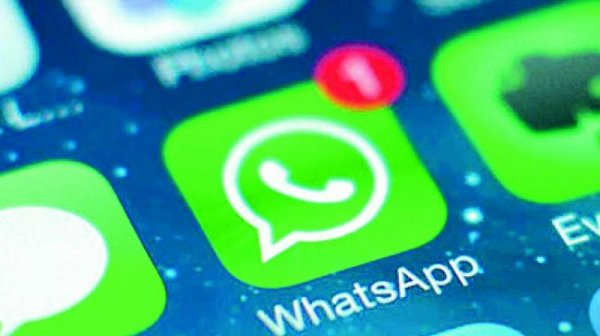 WhatsApp introduced the new voice messages feature for iOS. Popular messaging service WhatsApp has added a new one to its recent updates. Thanks to this feature, you will be able to see your voicemails in real time.

For the past few months, WhatsApp has been working on some new features and design changes. In this context, we shared with you last week that multi-device support will come to WhatsApp. Also a few days ago Mark Zukerberg; Facebook also announced a new e-commerce feature for Instagram and WhatApp.

The change introduced this time is focused on functionality and design. This feature, which is currently distributed to beta users, allows you to encounter a new design when you record voice messages on iOS devices.

With this update, users will be able to see real-time volume levels in the app while recording a voicemail. Voice messages can also be listened to before they are sent. However, in this update, which is currently in beta, the feature of listening without sending messages cannot be used actively.

In an interview with WABetaInfo, Facebook CEO Mark Zukerberg also hinted that they are developing a WhatsApp application for iPad devices. Answering questions about the multi-device feature, Zukerberg used the following statements:

“Question: What about multi-device support?

Answer: Yes, he will come too!

Question: So, will we really be able to use our WhatsApp account on multiple devices, without the need for an internet connection on our main device?

Answer: Yes. It was technically a challenge for us to actually display messages on two devices without syncing to each other, but we succeeded. We will release this feature soon! “