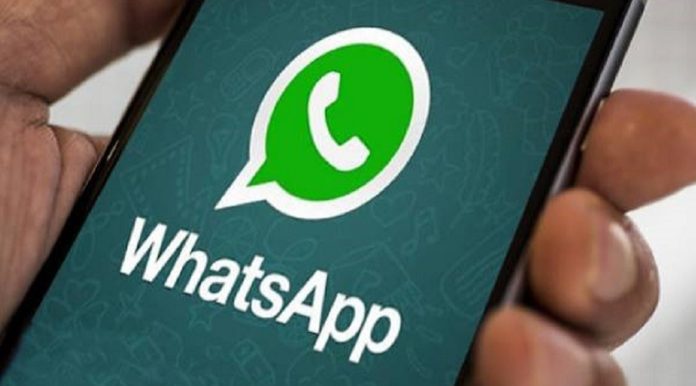 WhatsApp has managed to reach an increasing number of users since its release. The company has managed to be the most used messaging application even when it was released, but its position today is different from this situation. More than half of the people on Earth now use this app.

WhatsApp has reached 5 billion downloads:
Even though it is a huge success for WhatsApp, whose five billion download thresholds are below Facebook, it is also useful to convey important information about this number. The number of downloads includes WhatsApp versions that are preloaded along with previous deals.

But this does not change the fact that how much WhatsApp is used. The company has continually improved the application since its release and has managed to make these improvements as desired by its users. Although it still has some dislikes, it still maintains its functionality.

Of course, Facebook has a big share in reaching 5 billion downloads of WhatsApp. It was already expected that the app would grow even more when the popular messaging app was bought by Facebook. A platform with such a large user base had to achieve this.

Leaving an application that has such a large user base as popular is always a difficult task. In the last example we have seen, we have also seen that an application that may actually be a complete money machine does not turn into this in order not to distract from users. Of course, we hope that this version of WhatsApp can be preserved.