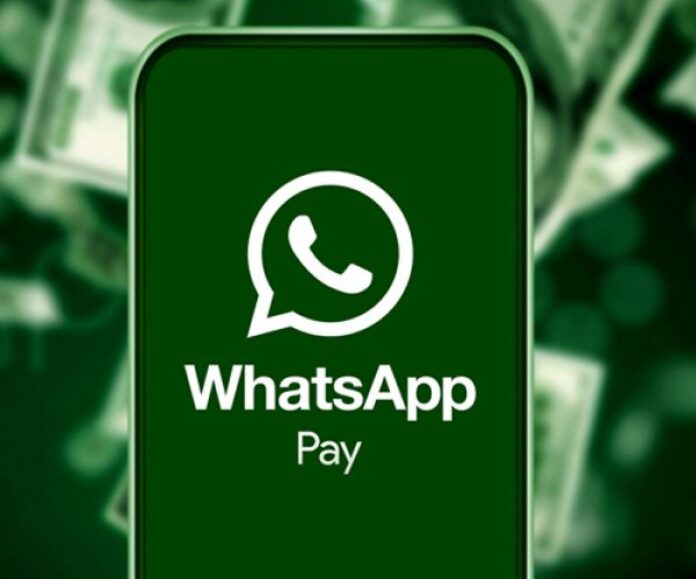 WhatsApp has released the in-app money sending feature in Brazil, which is thought to be one of the ‘life-saving’ features. The service, which is available today, is completely free for daily users and for a small fee for businesses.

WhatsApp, the most popular instant messaging app in the world, has been known to have been working on in-app sending money for a while. It has now been anticipated and WhatsApp has launched the feature that will allow them to make in-app money transfers for users for the first time. Thanks to Facebook’s own payment system “Facebook Pay”, WhatsApp users can now send money to each other within the application.

The developers say that WhatsApp’s money sending feature can be used completely free for everyday users and for a small transaction fee for businesses. Users can easily complete their payment on WhatsApp using a 6-digit PIN or fingerprints.

WhatsApp’s ability to pay is the product of a collaboration with financial institutions serving in Brazil. For this reason, users can use this feature after defining their debit or credit cards to their WhatsApp accounts. According to the statements made, sending money with WhatsApp will be offered to a wider audience in the future.

Expectations were that this feature will be first available in India, not Brazil. Because WhatsApp has been testing this feature for a while already in India. Considering the economic structure of Brazil and determining that there are more than 10 million small businesses across the country, WhatsApp seems to give priority to this country.

Samsung Shows Its Idea Of A Heart Rate Monitor With A...