Home World WhatsApp Privacy Agreement: New Development For Those Who Do Not Approve 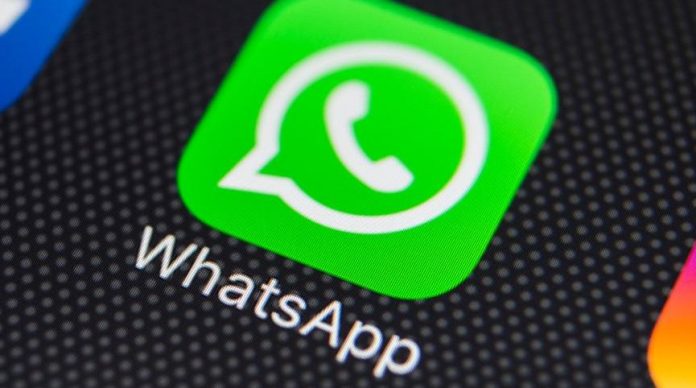 WhatsApp said that if users do not accept the new privacy policy until May 15, they will not lose any functionality within the application. On the Frequently Asked Questions page, “Nobody’s WhatsApp account will be deleted or lose its functionality on May 15 due to this update.” There is an expression in the form.

This means that in February, when the deadline for accepting the new confidentiality agreement terms was extended until May 15, changes were made according to the statement on the same page. At that time, he warned that not accepting the updated privacy agreement would mean users would lose the functionality of the WhatsApp app. At that time, the page in question was saying “We extended the effective date until May 15”. “If you don’t accept it until then, WhatsApp will not delete your account. However, you will not have the full functionality of WhatsApp until you accept it. You will be able to receive calls and notifications for a short period of time, but you will not be able to read or send messages from the app. ”

Although WhatsApp has delayed the deadline for adopting the new policy, this change will take effect. These changes will take effect as of May 15 for new users and people who have already accepted the policy. The difference, however, will be that anyone who does not accept the new contract will continue to access the functionality offered by WhatsApp. Meanwhile, they will be shown a reminder to accept the new contract.

After a few weeks, the reminder will become what WhatsApp calls a “permanent reminder.” At this point, the functionality of the application will be limited. Nevertheless, users will still be able to answer incoming calls and reply to messages by tapping notifications. However, they won’t be able to access the standard chat list from within the app. Finally, after a few weeks, users will also completely lose this “limited functionality”. WhatsApp says it usually deletes accounts that have been inactive for 120 days.

“We’ve spent the last few months providing users around the world with more information about our update,” a WhatsApp representative said in a statement. said. “At that time, most users accepted the update and WhatsApp continues to grow. However, for those who do not have the chance to do so yet, their accounts will not be deleted or lose functionality on May 15th. We will continue to provide reminders to these users on WhatsApp in the coming weeks. ”

WhatsApp new confidentiality agreement was met with fierce backlash over concerns that it would weaken the encryption of the chat service or allow the user to share more of their personal data with parent company Facebook. But the new contract doesn’t change anything about end-to-end encryption of personal messages between users. So only the recipient continues to read the messages. Facebook states that the privacy policy change is mostly related to messages sent to businesses via WhatsApp. These can be stored on Facebook’s servers and their data used for advertising. WhatsApp already shares some user data such as phone numbers with Facebook and has been doing so since 2016.

The WhatsApp privacy policy change sparked major controversy when it came up earlier this year. Users had begun to close their WhatsApp accounts and switch to competing messaging platforms such as Telegram, Signal, and BiP. WhatsApp also postponed the effective date of the new confidentiality agreement change for three months from February to May, as a result of controversy and reactions.