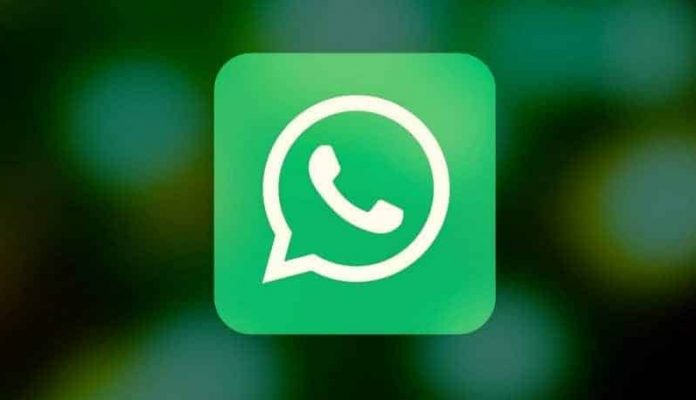 Mark Zuckerberg, CEO of Facebook, which owns WhatsApp, made the statement on the subject via a video posted in Brazil. Providing information about adding payment information to WhatsApp, Zuckerberg stated that this WhatsApp payment service can also be used on Facebook and Instagram.

David Markus, director of Facebook Finance, stated that the restart of the WhatsApp payment service will be carried out gradually. WhatsApp, which has resumed work for the promotion of the service, underlines that the Facebook Pay system, which is the basis of the service, has been approved by the Brazilian Central Bank.

The Brazilian Central Bank suspended the WhatsApp payment service due to concerns about competition in the market. In the statement made, it was stated that the compliance of the service with the rules and regulations will be under the scrutiny. Facebook, on the other hand, argued that it made the necessary contacts before activating the system.

The WhatsApp payment service and the Facebook Pay system on its basis were approved by Brazil at the end of last March. WhatsApp, which has reactivated the service after the approval, plans to cooperate with banks in Brazil and issue payment cards with debit and combo cards.

Alternative Apps To Congratulate If WhatsApp Is Down This New Year’s...