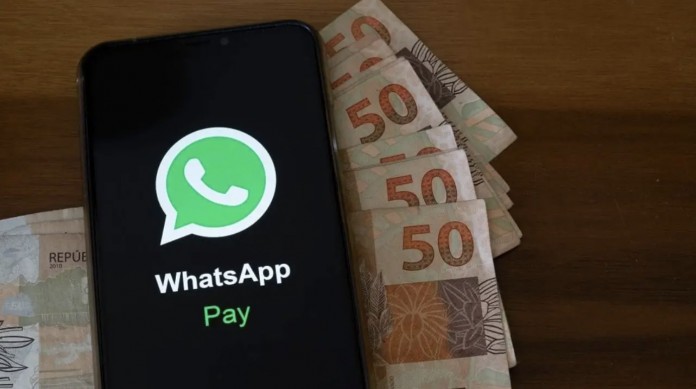 WhatsApp Pay, used in India, reported that it received approval from the National Payments Authority of India to reach 40 million users.

The company, which entered the e-commerce sector with the WhatsApp Business application, started to test the payment service in India for the first time. WhatsApp Pay, which started with the closed Beta process in 2018, reported that it received approval from the National Payments Authority of India (NPCI) to reach 40 million users.

WhatsApp Pay, which was activated for Indian users in 2020, is now also used in Brazil. Announcing that 810,000 transactions were carried out in January 2021, the company started working to increase the number of users.

WhatsApp Pay, built on the Unified Payments Interface (UPI) platform, was limited to 20 million users until last month. The company, whose NPCI application has been approved, will now be able to serve 40 million users with WhatsApp Pay. 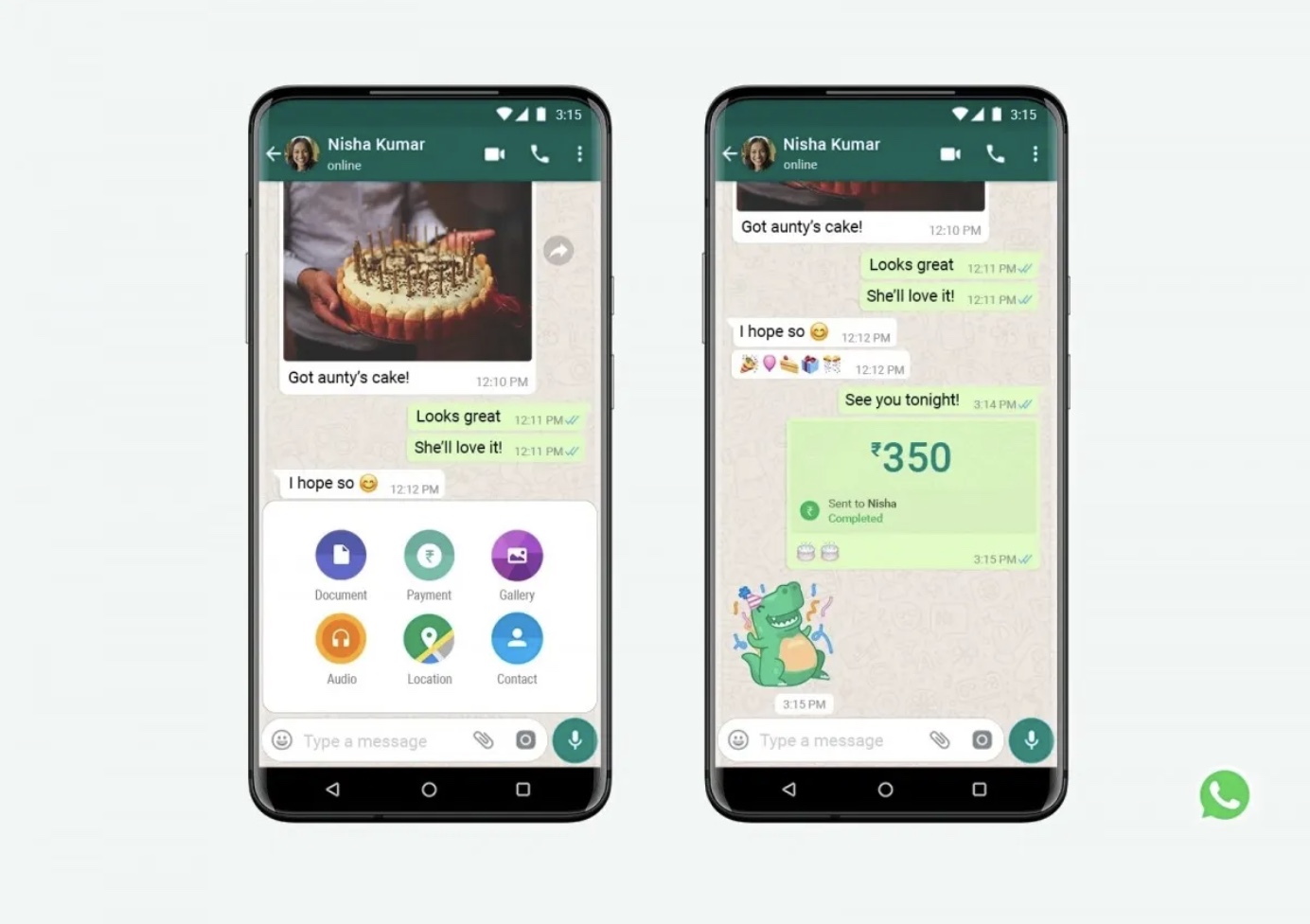 The company, which applied for the complete removal of the user limit, has not yet received a positive response. The company, which is stated to be able to serve up to 40 million people, has a total of 500 million users in India.

Facebook, which can provide WhatsApp Pay service to only 8 percent of its users, wants to increase competition with Google Pay and Paytm. Considering that digital payment systems are very popular, it is stated that the company can increase its market share quickly.

It is estimated that the company will activate the WhatsApp Pay service in different countries in 2022. The company, which has made agreements with a total of 160 banks in India, continues to work to expand its payment network.

Check Out How To Speed Up Whatsapp Audios