Home Tech WhatsApp Now Lets You Send Money To Your Contacts Without Leaving The... 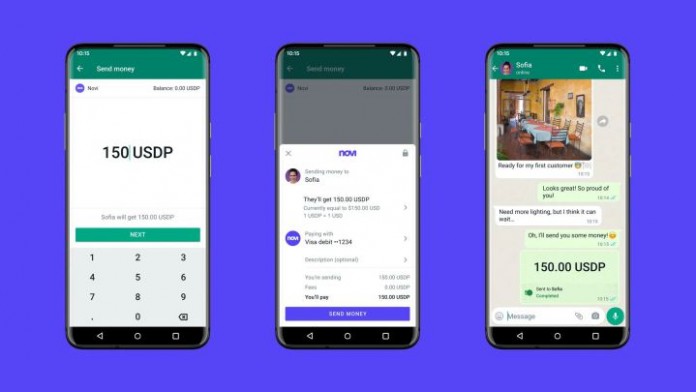 Many users have WhatsApp installed on their phone, the queen’s instant messaging app. The world of communication today is hardly understood without it, but the truth is that Menlo Park have done everything possible to bring it closer to many sectors. And one in which he wants to put it fully is in the world of banking using it as a payment platform. In fact, it seems that the first attempts to send money through WhatsApp are already under way.

We have been waiting for years for Menlo Park to activate one of the most anticipated features for WhatsApp. And no, it is not about improvements in the design of the application and more emojis or graphic resources of expressions, but in a way in which the app can be used as an additional payment gateway. Already in 2018 we heard that in India it was already possible to send money, which suggested that sooner rather than later it would reach the whole world.

However, it seems that the company has not been able to progress since within two years we learned that the firm had delayed the launch of the function in the Asian country. In fact, there was talk that it would arrive in Spain in 2020, but so far it has not shown signs of life. Today, in the middle of 2021, it seems that the project is being resumed in a most interesting way.

There's a new way to try the @Novi digital wallet. Starting today, a limited number of people in the US will be able to send and receive money using Novi on @WhatsApp, making sending money to family and friends as easy as sending a message. 💸💬 pic.twitter.com/dGz3lejri7

It turns out that it has been on the Twitter of Stephane Kasriel, who is one of Novi’s visible heads, where this information has been published. For those who do not know, Novi is an Internet platform that is used as a digital wallet to exchange virtual money internationally. The goal is for users to make transfers as simple as sending a text message to another user.

Radiation Level in the Region Increased by 16 Times After Fire...