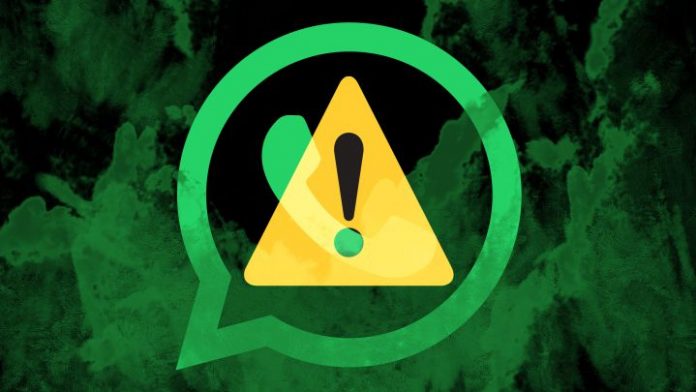 Released on May 3, 2009, the WhatsApp application began as a text messaging app only, but the more its success grew, the more functions were added. And in the case of voice calls and video calls, they were very well received. That is why it is normal to use the app for a quick call – if you are connected to WiFi, because if you are with data, be careful.

When a voice call is not taken, the WhatsApp chat with that contact shows the time and date of the person who called you. But what many users have come across is something worthy of a Science Fiction film, since as BBC journalist Stephanie Hegarty recorded on her Twitter, she had a missed call from a contact who called her on 1 January 1970 …

No, this is not Frequency’s movie and no one had called it 50 years before, but it is a bug in WhatsApp that has been causing talk for some time, since the complaints began precisely last January (this year) , and as we see they continue to be registered today.

According to WhatsApp itself, it is a “harmless failure in how the date was calculated in missed calls without connection”, and has emphasized that it has especially affected users who received voice calls while they were not connected, as reported by the company in a statement sent to Europa Press. Therefore, it is nothing more than a ‘bug’ more viral than harmful and that has been corrected in the most recent update of the application.

See Also
Dark Mode Arrives on WhatsApp: How to Use? (Android - Beta)

But why that date? that it comes out on the first day of the year 1970 is due to the use of the UNIX operating system, a system “used by many organizations” according to Facebook. UNIX was created in the year 1969, which explains the date displayed to users.