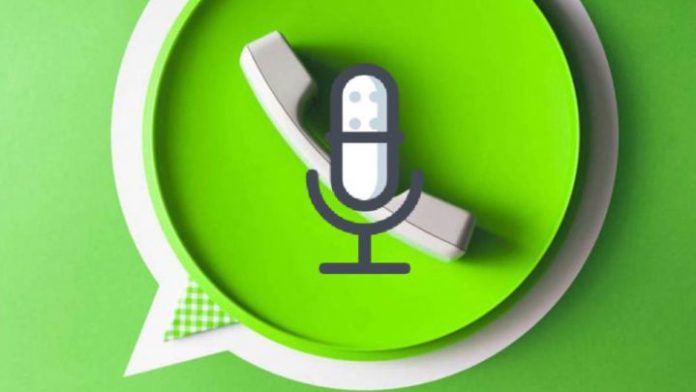 At first something that we saw strange, that of sending a voice note on WhatsApp seemed absurd, since writing a message was faster and easier. But no, over time we saw that it was not, and also that the usefulness of this function is enormous, since it avoids us having to write with two hands if we are busy, we go down the street or we cannot.

Choose the speed of the audio notes in WhatsApp

So far, as a WhatsApp user you only have the option of playing voice messages received from other contacts at normal speed. But that’s over, because the experts at WABetaInfo discovered a new option that allows you to change the playback speed, making it faster or slower according to the user’s choice.

This function is currently under development and will appear “in future beta versions of the WhatsApp application for Android and IOS mobiles,” as WABetaInfo points out. So for now, even if you have WhatsApp Beta, you will not be able to test it, since it is under development, but it is not expected to take long to arrive.

Especially because, as often happens, WhatsApp. It is late with this option, which other messaging applications such as Telegram have been implementing for a long time.

See Also
You plan to migrate to Telegram, be careful of this danger