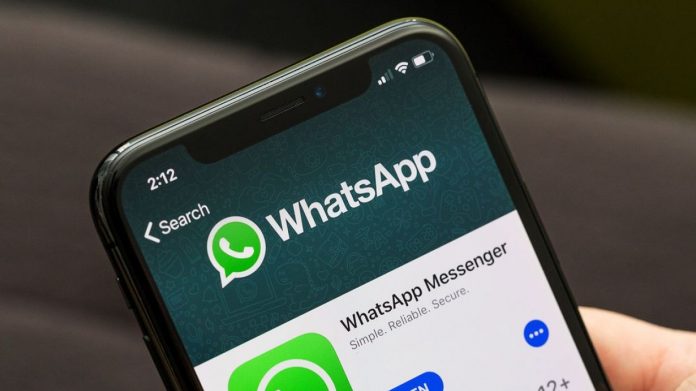 Popular messaging app WhatsApp has rolled up its sleeves for a fantastic feature that will bring Snapchat to mind at first glance. The platform, which is currently reacting in the eyes of many users due to the new confidentiality agreement, is struggling to destroy the negative perception of the public about itself; At the same time, it does not neglect to test its brand new features.

According to WABetaInfo, which we know with its reliable leaks about WhatsApp application; self-destructing images began to be tested. While the leaked feature together with the in-app screen photos gives us the first concrete hints of what kind of an innovation we will encounter; it also did not hesitate to share details about its functionality.

According to the leaked images, WhatsApp prepares additional options for users who want to share a photo in any group or individual conversation. Among these options, users; They have the right to choose that other users cannot export the image they will share from WhatsApp and the image can be destroyed as soon as they leave the chat.

For those who are unaware, WhatsApp officially released the self-destructing messages feature in November 2020. While the same feature was recently defined for Instagram users; Facebook developers now aim to use this function more widely.

In this direction, efforts are made to provide the same support for photos and videos. For now, it is not known when the said innovation will be implemented. However, it is estimated that the feature will be officially available in the near future.