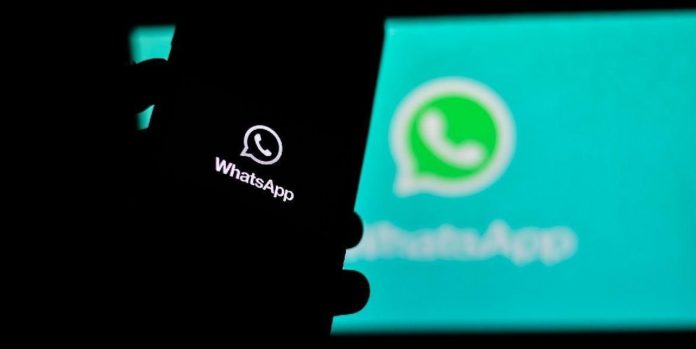 WhatsApp, which has millions of users around the world, is not on the agenda due to the new user agreement. The application, which requests permission to access all data, will also be disabled if it is not allowed. There are also false claims due to the seriousness of the situation.

Will our data be sold to Facebook with a WhatsApp contract?

Comments were made about the new user agreement updated by WhatsApp, the messaging platform that encrypts end-to-end messages on social media. It is said that WhatsApp users must agree to share their data with Facebook and roof companies, otherwise users will not be able to use the application.

The new contract, announced on January 4, 2021, includes information on how WhatsApp is processed between all Facebook companies.

What data does WhatsApp receive?

WhatsApp was already collecting some data to improve the application. This information includes data such as account, connection, message, status, registration, location and usage.

There is no problem so far. However, under the title of Third Party Services included in the contract, there is a section about the data to be shared with Facebook’s subsidiaries.

If users accept the WhatsApp agreement, their data will be shared with subsidiaries for marketing and customization purposes.

In the relevant article, it is stated that using third-party data backup (such as iCloud or Google Drive) integrated with Facebook’s services or sharing it on any platform with the share button on a third-party website that allows you to send information to your WhatsApp contacts, will directly create a data sharing environment. .

See Also
WhatsApp: Customize the tones of each contact or group

It also includes working with Facebook companies with services such as providing technical infrastructure, delivery and other systems, marketing services, conducting surveys and surveys, protecting the safety, security and integrity of users and others, and assisting customer service.

Claims about the future of advertisements on WhatsApp, which has been spoken for a long time, were also clarified by sharing the information that according to the Third Party Band Advertisements clause in the contract, the terms of service will be updated in the future.

Should we delete WhatsApp?

Among the applications we use, Facebook is not the only company that stores the data we mentioned and processes it in different ways. If you did not accept the new contract of WhatsApp, you deleted the application and switched to another platform.

In addition to this, the operating systems we currently use (such as iOS, Android, Windows) also store various data for system improvements or marketing purposes. Of course, your permission is requested for the storage of this data.

Following the publication of the terms and privacy policies by WhatsApp, it is stated that the update will take effect on February 8, 2021, according to the information in the notifications to update the application users.

An Image That Said To Belong To The Google Pixel 5...

Apple Added Another Adventure Game To The Arcade Service With A...