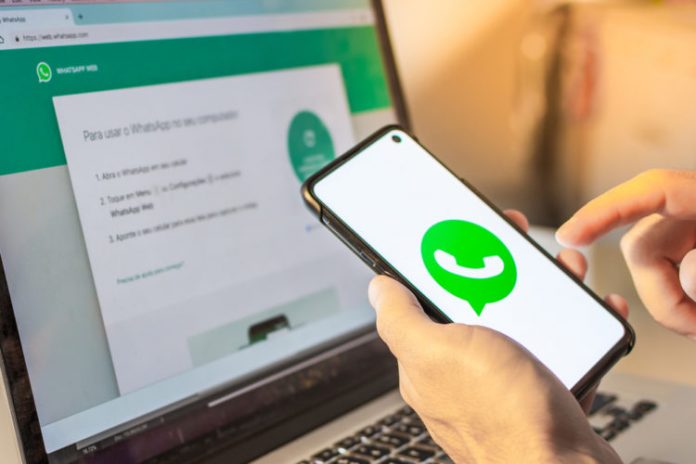 WhatsApp, the expected verification for multi-device support came a while ago. It was also revealed this week that the beta test of the WhatsApp feature began. A screenshot shared by the WABetaInfo site reveals an important detail about multi-device support.

According to this screenshot, multi-device support will be limited to only one phone per account. In other words, users will not be able to use the same WhatsApp account on more than one Android phone or an iPhone and an Android phone.

It can be said that this restriction will disappoint many people who are eagerly waiting for multi-device support. Still, it is possible that WhatsApp is applying this restriction for a limited time. According to the leaked screenshot, users will be able to access WhatsApp on four different platforms with a single account in the first place. In addition to the smartphone, it will be possible to access the same WhatsApp account via WhatsApp Web, WhatsApp desktop and Facebook Portal smart screen applications.

Users will not need to be close to the phone when they open WhatsApp via the desktop or web application, as is currently the case. As it has been revealed before, it will also be possible to move chat history between WhatsApp’s iOS and Android apps in this new era.

At the beginning of June, it was stated that about two months is needed for WhatsApp multi-device support. Therefore, it will not be a surprise that this support will be opened to all WhatsApp users in late July or early August.